India vs England 2nd ODI: With an unexpected win in the first Pune ODI, Indians would have been high on moral but they definitely should have been aware of the fact that it was a lucky win for them. Indian skipper Virat Kohli and local Pune boy Kedar Jadhav’s exceptional innings snatched the victory from the jaws of English team.

However, the second game is definitely not going to be easy at all for both the teams. The English team proved that in Pune, that they are definitely not going to throw wickets to the Indian spinners, who are going to play a major role in Cuttack. Cuttack wicket seems to be not a high scoring and also, the ground is not a smaller one like the one in Pune. 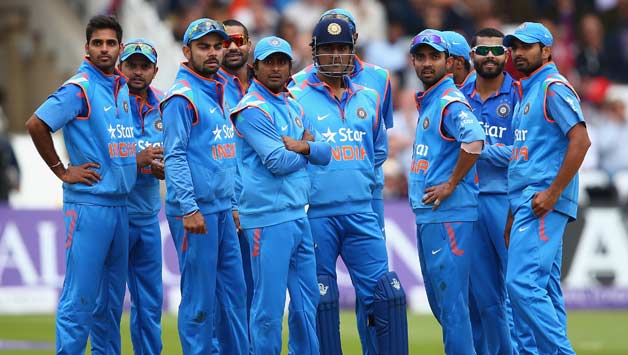 What did both teams had to learn from first game and execute that well in India vs England 2nd ODI?

But we can definitely expect to witness some sensible and good cricket in Cuttack. England team under the captaincy of Eoin Morgan is looking a completely different side than what it was during the Test series. The team is looking eager for a victory and they are working more passionately towards that. Jason Roy, Eoin Morgan, Joe Root and Ben Stokes are looking in form and will be looking to convert their good performances in victory for England.

On the other side, the weakness of Indian bowling side again comes out in Pune One-Day match and the team and coach anil Kumble will be looking to work on that. In the last game, when spinners didn’t work for the team the bowling side looked really weak and helped England to put a hefty score of 350 on the scoreboard and following which the batting order looked under pressure while chasing. 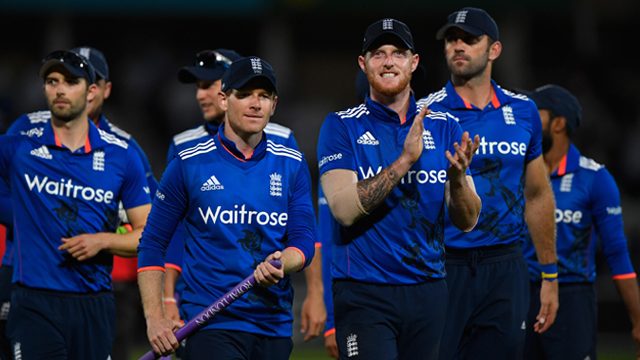 The only good thing about the Indian performance was the spirit to win the game despite an impossible looking scorecard. The team lost four early wickets at a score of 62 but everyone was looking to put pressure over England except Shikhar Dhawan. The team however with exceptional innings by skipper Kohli and Kedar Jadhav won the last game but there was a lot to learn for te team from last game.

However, some cricketing entertainment could be visible in the next game that will be played on Thursday, January 19. Cuttack is hosting teh second game and the wicket is going to be completely different than the one in Pune. Stay tuned with us for the updates from the second game and for the post match analysis. 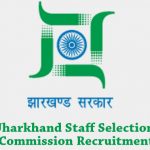 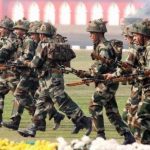