Indian Army to get modern helmets: After a long wait for almost 20 years, Indian Army personals will soon be seen in a new avatar. Army has decided to provide upgraded helmets to every Jawan.

The Kanpur-based Indian company, MKU Industries, has been given the contract to manufacture 1.58 lakh helmets in a deal which is said to be worth Rs 170-180 crore. NDTV reported that the production of the helmets has already begun. 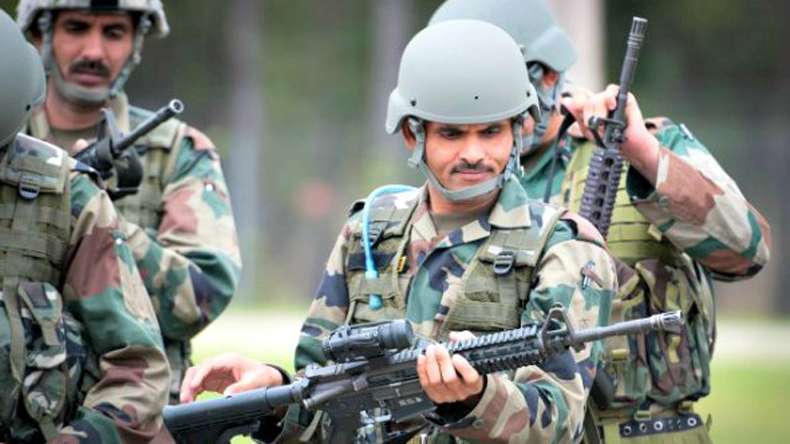 The modern helmets will be designed and delivered to the army within the duration of three years. MKU industries is world’s top company manufacturing bulletproof jackets and helmets. The personnel to first receive modern Israeli OR-201 helmet made of Glass Reinforced Plastic were the Indian Army’s elite para special forces.

The new modern helmet will be the lighter than the current 2.5-kilogram weighing helmet which would reduce the problem of the army personnel during a situation of war. 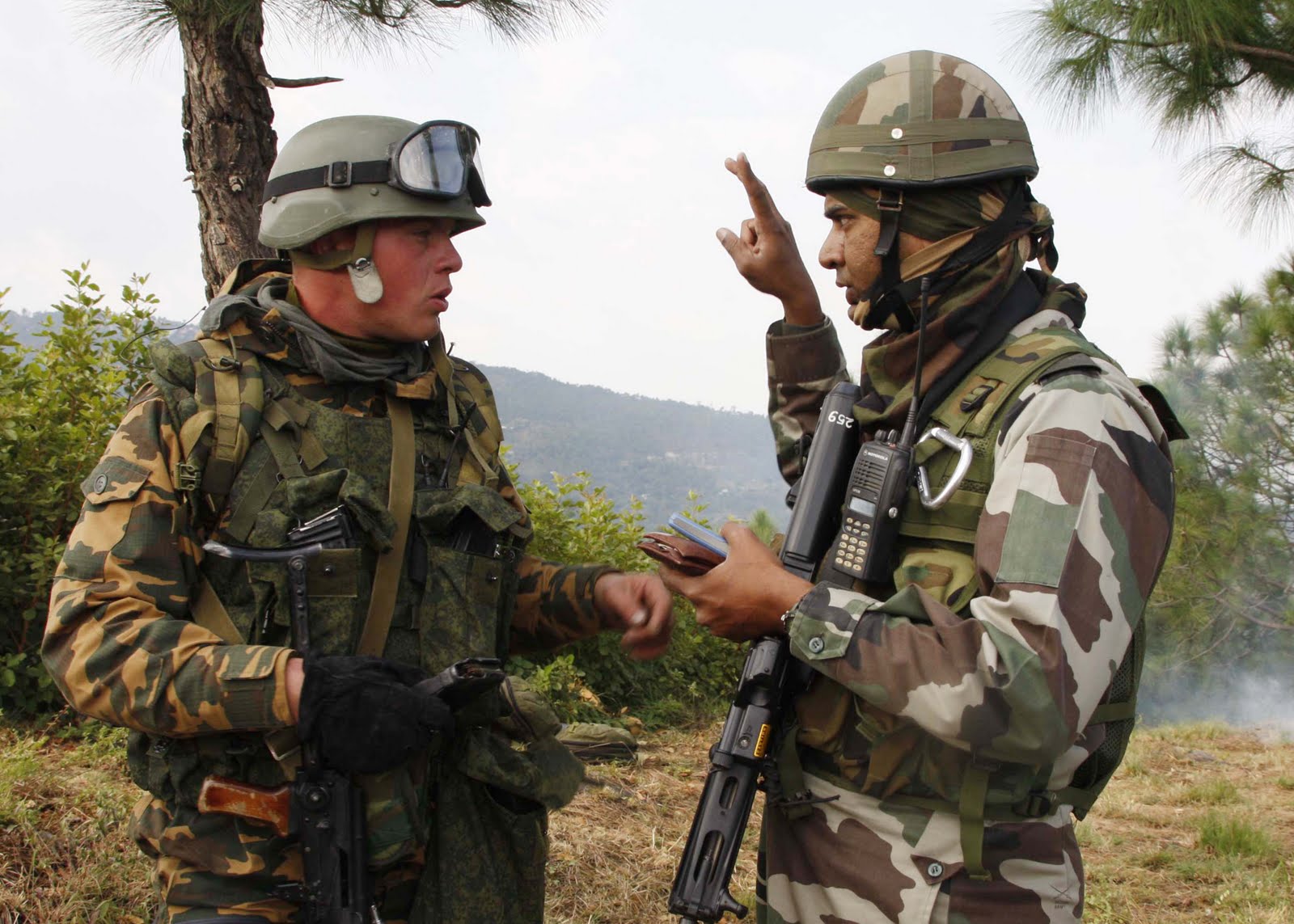 The government had signed an emergency contract in March last year to purchase 50,000 new bulletproof jackets from Tata advanced Materials Limited after delaying more than a decade. This is an achievement for the Army is in the process of evaluating far more advanced jackets which will provide soldiers with a great degree of protection from enemy’s bullets.

The new helmets are designed to allow the impact of 9mm ammunition fired from a short range. Interestingly, the equipment made of high-quality material meet the global standard amidst leading armed forces. The speciality of these helmets is light-weighted and comfortable and many of them are equipped with communication devices. 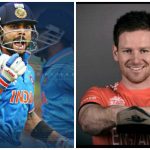 India vs England 2nd ODI: Ahead of the Second Game, Both Teams Looking to Work on Team Performance
Next Article 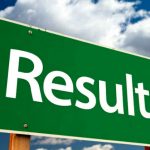