Indian Flag controversy: The mobile manufacturer company Oppo in a statement has announced that the company has sacked the employee from china who reportedly torn the Indian national flag and threw it in a dustbin. The action comes within a days after huge protests were held at Oppos’ Noida sector 63 facility. 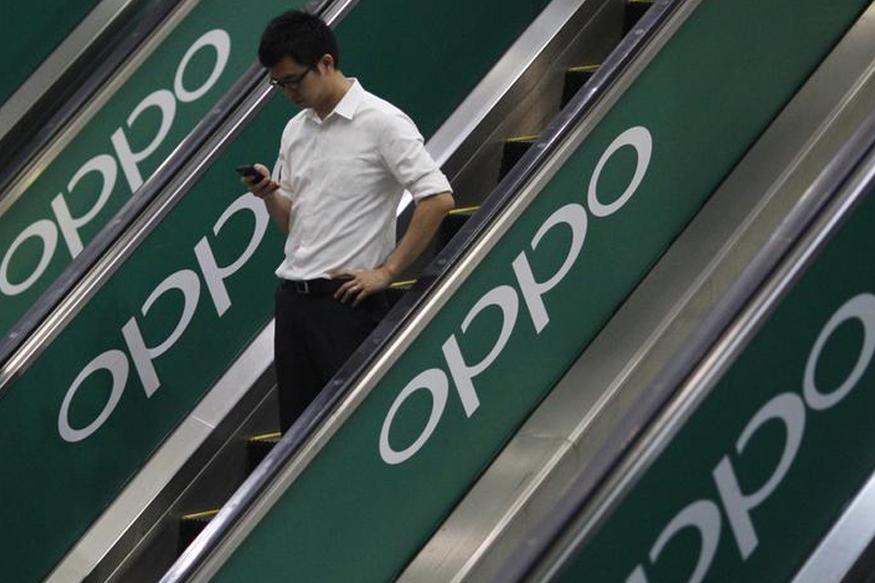 The company said in a statement “Based on the recent incident and after thorough investigation with the concerned authorities, we have found that a worker discarded the Indian flag from the table during regular external material check”.

The statement further added, “We have zero tolerance for such matters and have taken strict action in terminating the individual and continue working very closely with the authorities on the matter”. 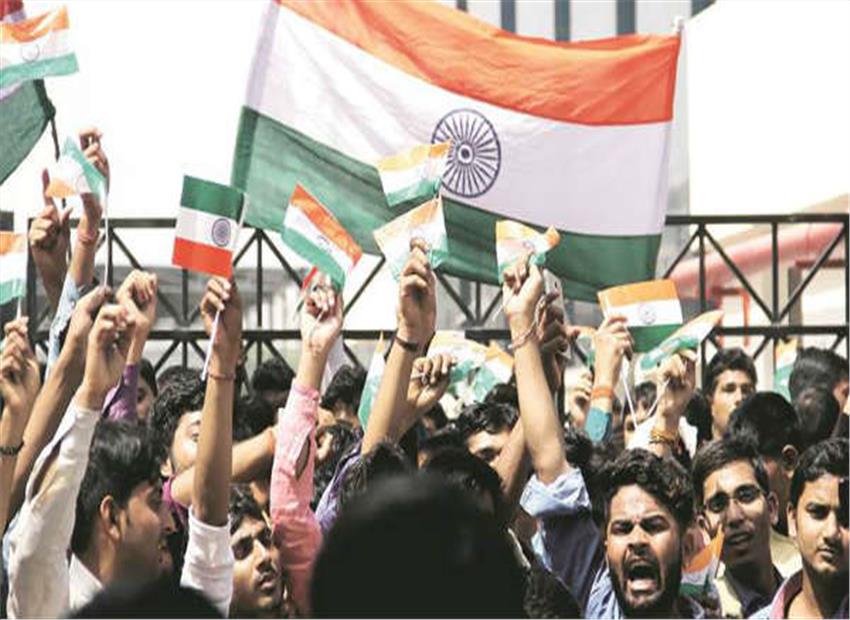 Indian Flag controversy: Case has been registered against Chinese employee

“At our end the investigations are not complete. CCTV footage is still being analysed and examined. We have not shared any details with Oppo India yet. If it has taken any decision (of sacking the employee), it must be in its own capacity. We have to look at various aspects,” said Ajay Kumar, circle officer, Noida Police

Earlier in the day, Chinese foreign ministry spokesperson told a media briefing in Beijing that China hopes the Indian authorities would “properly” resolve the issue. “We hope that it will be resolved properly. The Chinese government always asks its Chinese enterprises and staff overseas to abide by local law, regulations and respect local practices and customs,” the spokesperson said.