Indonesia earthquake: The wrathful earthquake that hit western Indonesia in the wee hours on Wednesday has rendered 97 dead as more bodies have been recovered from the debris of the collapsed buildings, while it is feared that dozens more are still trapped inside the buildings. The earthquake measured 6.5 on the Richter scale.

“Hopefully we would be able to finish the evacuation from the rubble before sunset…So far 97 people have been killed and the number keeps growing.” 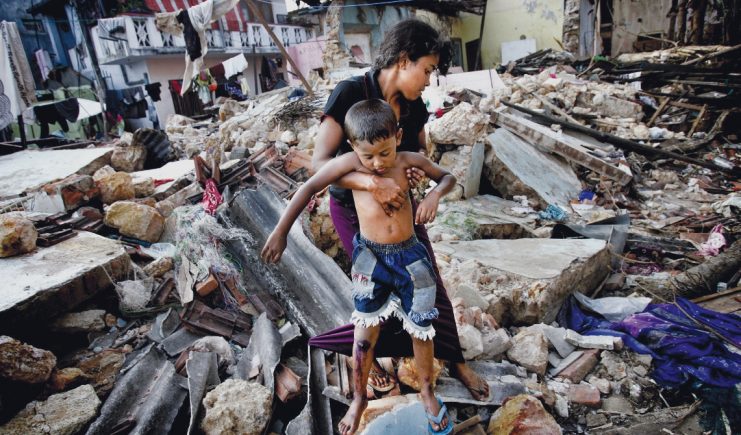 “The electricity is still off. Some places have generators, but there are not many.” – local disaster agency head Puteh Manaf

It is being said that the situation might worsen in case it rains since it might bring the spread of disease in the area. The hospital rooms are overflowing with the injured patients, there is no room left for more patients to be treated, therefore, the administration has started treating the patients outside hospitals and has laid beds in open areas.

Also, many of the hospitals have been damaged due to quake. There is not enough medical staff to look after the injured.

No further alert has been issued by the administration till now. However, many suspect that tsunami might be on its way, and thus have shifted to safer areas.

“We’re particularly concerned about the impact on children. Earthquakes can be extremely frightening, and children’s psychosocial wellbeing will be an important part of the recovery process.”

-Selina Sumbung, ‘Save the Children’ partner

She further added that problems were being faced to deliver aid to the needy, due to the ravaged state of the roads which has hindered the transportation. 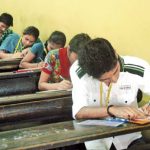 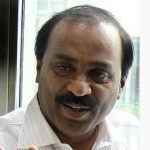