The longest serving aircraft carrier is getting retirement after nearly three decades. The Defence Minister Parrikar and other dignitaries will be presented during decommissioning ceremony. On the other hand, Andhra Pradesh government has already proposed the idea of converting the old ship into a museum, however the project will cost almost Rs 1,000crore. INS Viraat –A  big spacious a aircraft has spent  30years in the Navy after 278years in the Royal Navy. 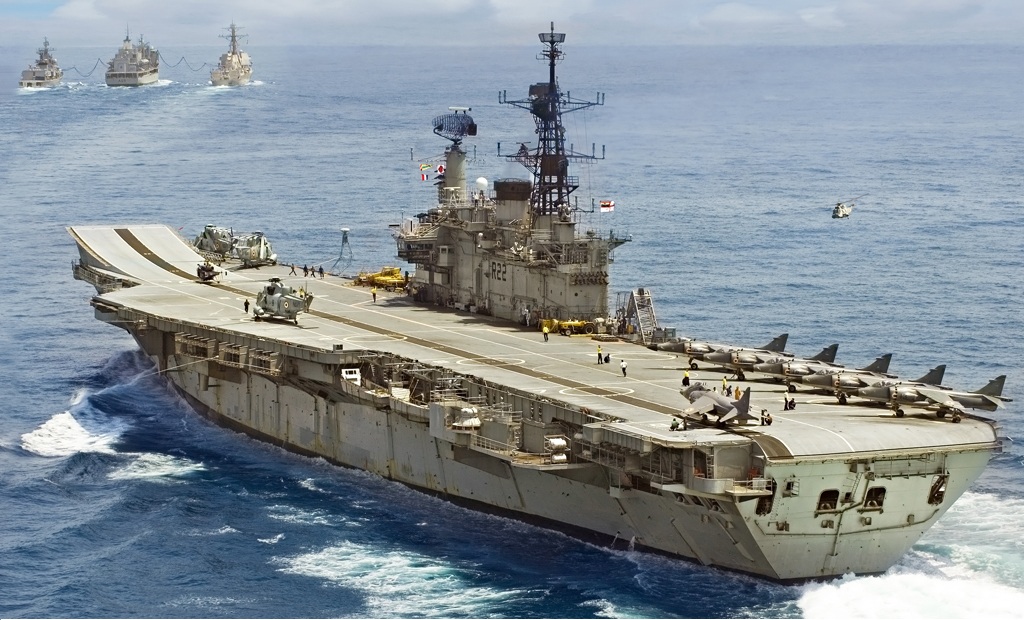 These are the 10 things you must know about the INS Viraat: 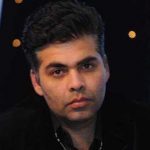 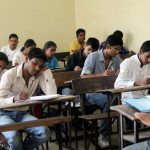