Karan Johar slams Kangana Ranaut:  After being accused renowned Bollywood filmmaker Karan Johar as flag bearer of nepotism by B-town Queen Kangana Ranaut, came out to give an apt answer to Kangana on her remark. After his launched actress Alia Bhatt gave a suitable answer to the allegation saying her success in the film industry belongs to her

“I am done with Kangana playing the woman and victim card. You can’t be a victim at every given point of time. If the industry is bad, leave it,” he said. 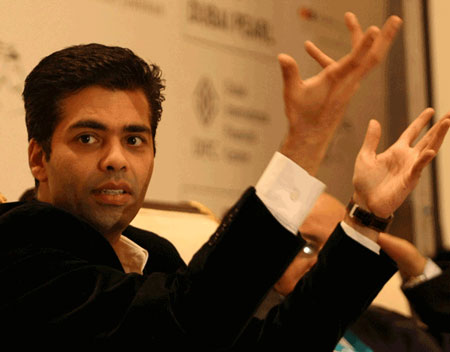 Karan Johar slams Kangana Ranaut:  I could have edited her views as it  is my show but  I didn’t do

After saying that KJo suffers with “verbal diarrhoea”, Kangana had remarked, “In my biopic, if ever it’s made, you will play the stereotypical Bollywood biggie, who is snooty and completely intolerant to outsiders. A flag bearer of nepotism. The movie mafia.”

Now, Johar said that he could have edited the content but decided to let it be.

“I was gracious enough to keep everything. I could have edited so much, it is my show. I said no, this is her opinion and let the world see it. I gave her the platform,” Karan said. 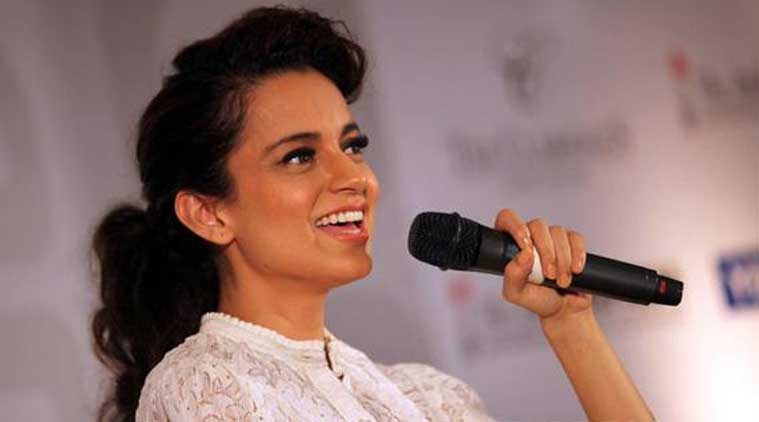 Karan Johar slams Kangana Ranaut: She deserves for all national awards but I am done with her

Karan has launched many kid stars in his careers. The renowned director has recently become a father of twins through surrogacy. He not only launched star kids but he had also launched non-star kids.

Karan said ‘she deserves all the national awards, but I’m done with Kangana playing the victim card.’ 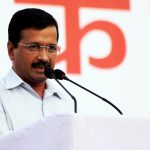 CM Arvind Kejriwal: Vote us in Civic Polls and we will make Delhi as London
Next Article 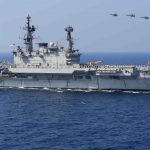