IPL 2016 opening ceremony is going to start in few hours in Mumbai. Several Bollywood celebrities are ready to kick start the 9th season of IPL. But pop star Chris Brown is going to be the center of attraction in this star-studded inauguration of IPL. 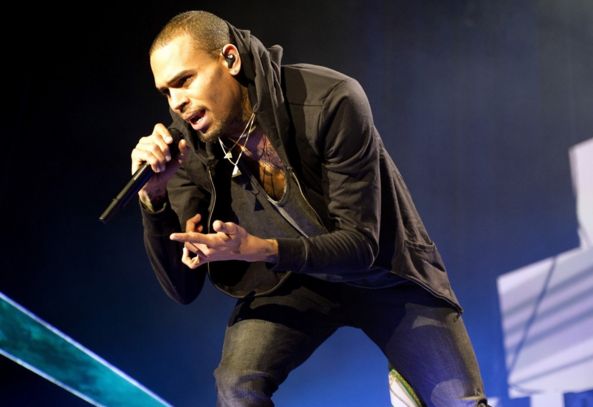 Bollywood celebrities like Ranveer Singh, Katrina Kaif, Jacqueline Fernandez, Yo Yo Honey Singh are going give performances during the show, apart from them Kings United dance and Major Lazer are others who are ready to set the stage on fire. “Champion”DJ Bravo and his few other teammates are going to perform as well and entertain the crowd of Mumbai.

Dwayne DJ Bravo has confirmed this news on Twitter:

This season of IPL is going to start on 9th April but the inauguration ceremony is scheduled one day earlier. On the first match on 9th April, defending champions Mumbai Indians will play against Rising Pune Supergiants at Wankhede stadium, Mumbai.