Irom Sharmila, better known as ‘Iron Lady’ of Manipur will be soon to visit Chandigarh to attend a youth festival. Social Activist Irom Sharmila Chanu will be a part of a six-day International Youth Festival (IYF) that is starting from 27th September. As Irom received her Aadhar Card (UID) on Tuesday, now she has also applied for the personal identification papers, which are mandatory for travel and other purposes from the Manipur Government. 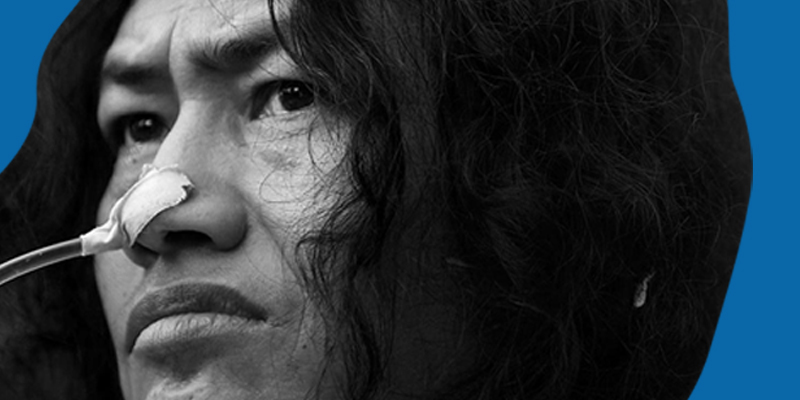 Irom Sharmila has just finished her 16 years long fast last month and will soon be contesting in the assembly elections of Manipur. As she said that if she wants to bring the change in Manipur, she has to change her way and rather than fasting, she will join the active politics and also will contest assembly elections in the state.

Nowadays, Sharmila is putting up at an ISKCON-run naturopathy resort-cum-ashram at Langol hill range in Imphal West. Irom also was discharged with fitness reports from JNIMS Hospital. 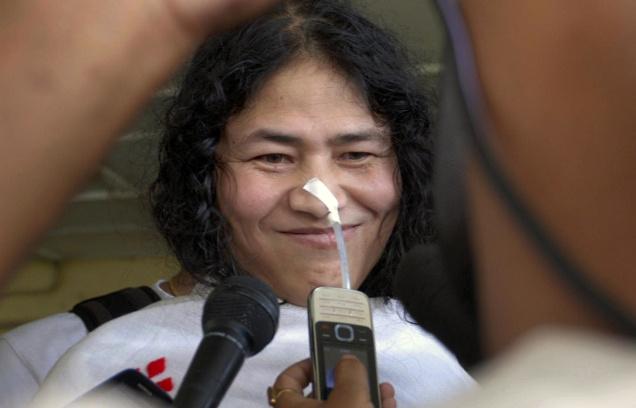 What Irom Said about being a part of the IYF?

Speaking on this, Irom Sharmila said “Since I moved out of JNIMS, I have met people at different places. They fully support my mission against AFSPA and more and more people and NGOs have invited me to visit their places and hold the discussion on social and political affairs.” She added, “I will attend the global youth peace festival in Chandigarh. Three hundred delegates from 60 countries will congregate there. This platform will give me to explain my campaign to the world.” 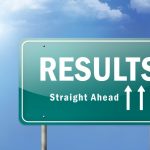 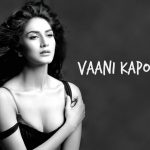