Soon after Bollywood actor Aamir Khan announced that he is collaborating with one and only Big B (Amitabh Bachchan) for his next movie titled as ‘Thugs of Hindostan’, the fans are super excited to see two of their favourite heroes together. Anyhow, now it is clear that Aamir and Amitabh are now a part of the movie.

Vaani Kapoor in Thugs of Hindostan?

But what about the lady in the movie? The producers and director were in a confusion whom should they cast for the movie. There were many options but, if the latest news reports are to be believed ‘Befikre’ girl Vaani Kapoor emerged as the ultimate choice. This could possibly be the impact of ‘Befikre’, and definitely, it is. As per the latest news reports the producers of the movie had approached Vaani for the movie, and there is no reason that Vaani will refuse this grand offer. 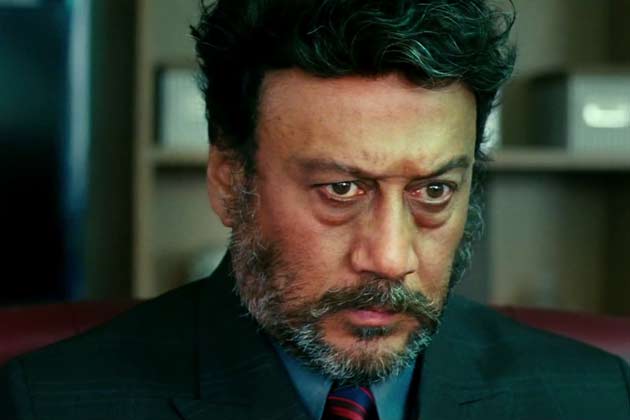 However, this movie is turning grander and grander day by day and fans couldn’t control their nerve as they are eagerly waiting to see all of this star-studded movie as soon as possible. As soon as the cast of the film will be finalised, the movie will hit the floor. 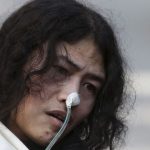 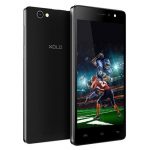