Jammu &Kashmir: At least one person killed and four other were injured by security forces after they opened fire to scatter protesters amassed near the encounter site in Chadoora area of central Kashmir’s Budgam district. 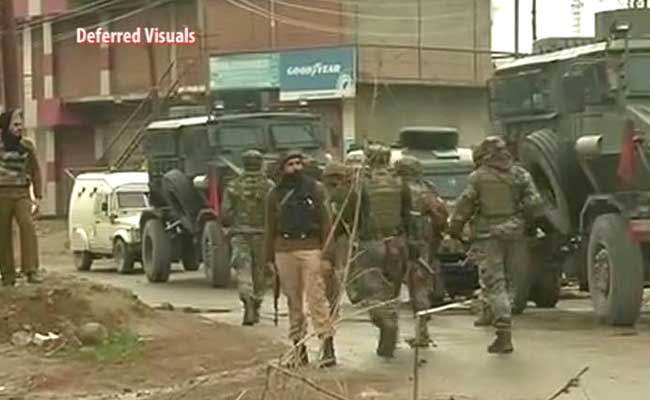 Jammu &Kashmir: The search operation was launched in Drubagh in the early hours

Security personnel began a cordon and search operation in Durbagh area of Chadoora in the early hours following information about the presence of terrorist in the area, a police official said. 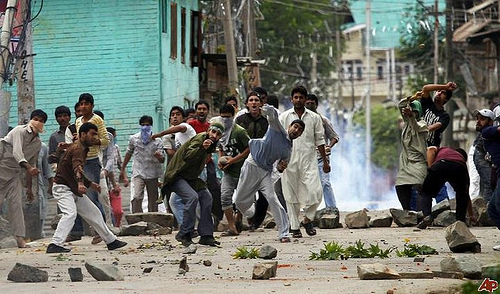 Complete shutdown called by the people in the town

During firing by security personnel, one person was hit by a bullet in the neck who had rushed to the hospital. He succumbed to injuries on way to the hospital. Four others were critically injured due to firing with pellet gun by forces and tear smoke shells in a bid to disperse the protestors, the official said.

The gunbattle among security personnel and terrorist was going on till last reports came in, the official said.

Reports of complete shutdown were also received from other towns and district of the J&K such as Complete shutdown has been reported from Chadoora, Nagam, Budgam,  Beerwah,  Aripanthan,  Khag and Khansahab towns of the Budgam district.

TAGGED: death of civilians in Budgam, Jammu &Kashmir, shut down in J&K, Stone pelters in Budgam, terrorist attack in valley 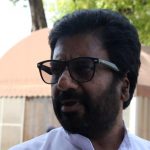 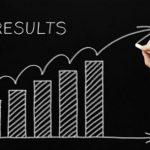