Falling respiratory trouble, Tamil Nadu Chief Minister J Jayalalithaa, who was admitted to Apollo Hospital in Chennai 15days ago, making gradual progress and require to stay in the hospital for a longer time as per the information was given by the hospital administration.

Contents
A team of doctors from several fields taking care of her healthWill AIDMK choose alternate of CM Jayalalithaa? Fans in folded hands saying, we will not go home

A team of doctors and the experts from All India institute of Medical Science, New Delhi along with international specialist Dr Richard John Beale from London Bridge Hospital,UK including a panel of doctors consisting intensivists cardiologists, respiratory physicians and diabetologists  who are treating her, gave information that the medical management plan keeping in view of her sugar level and winter bronchitis in severe weather. 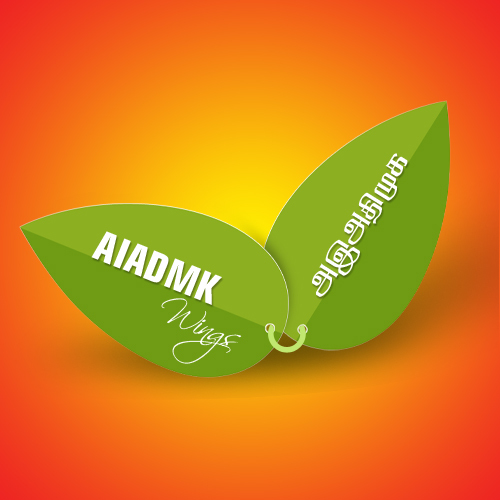 68years old Ms. Jayalalithaa was admitted Hospital on Septemeber 22 and will remain hospital until she recovers, said doctors. At the same time, the AIADMK has got pleasant news by the High Court that the government does not need to make a formal statement on the Chief Minister’s health or choose an alternate of her until she discharges from the hospital.
On the other hand, Opponents of a former movie star last week demanded a photograph be released of her to confirm that she is well enough to remain leader of the state. Governor of Tamilnadu CVidyasagar Rao who visited Ms. Jaylalithaa in the hospital a few days before has suggested the party that a daily bulletin on her health is shared by 8 pm. 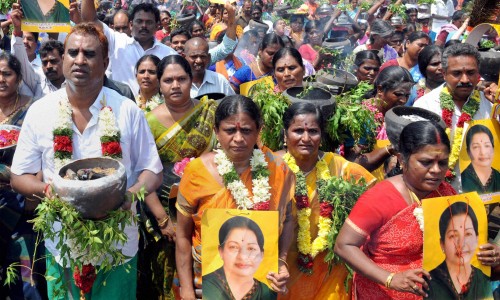 Fans in folded hands saying, we will not go home

It’s Worth mentioning here that a number of fans outside Apollo Hospital in Chennai of CM Jayalalithaa have gathered in a mass vigil and saying they will not go their home till they are assured that she is well.

The AIADMK has also filed police cases against four people who have reported wrongly the party chief’s on social media. 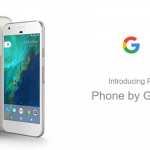 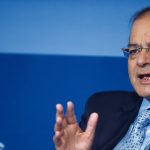