Jayalalithaa’s health condition: Tamil Nadu chief minister J Jayalalithaa remains in very critical after a cardiac’s arrest on Sunday’s evening, said Apollo Hospital in a statement on Monday. The statement stated that she is on extracorporeal membrane oxygenation (ECMO) and life support systems that aides lungs and heart functioning.

“The chief minister is being treated and closely monitored by a team of experts,” said the statement issued by Apollo Hospitals chief operating officer Subbiah Viswanathan. A team of doctors from the All India Institute of Medical Sciences would land in Chennai later this afternoon, doctors said. 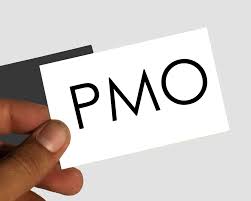 Prime Minister office, Raj Bhawan, and Union heath ministry had been updated by the Apollo Hospital about Jayalalithaa’s health condition.

The 62-years old Jaylalitathaa was admitted to hospital on September 22 afer she complained of fever and dehydration. She was later put on a ventilator and treated with antibiotics for infection and lung congestion. The Later doctor advised her to stay at the hospital for longer and then the doctor did a tracheotomy made a hole in the wind pipe near the neck so they didn’t have to put the tube through her mouth. 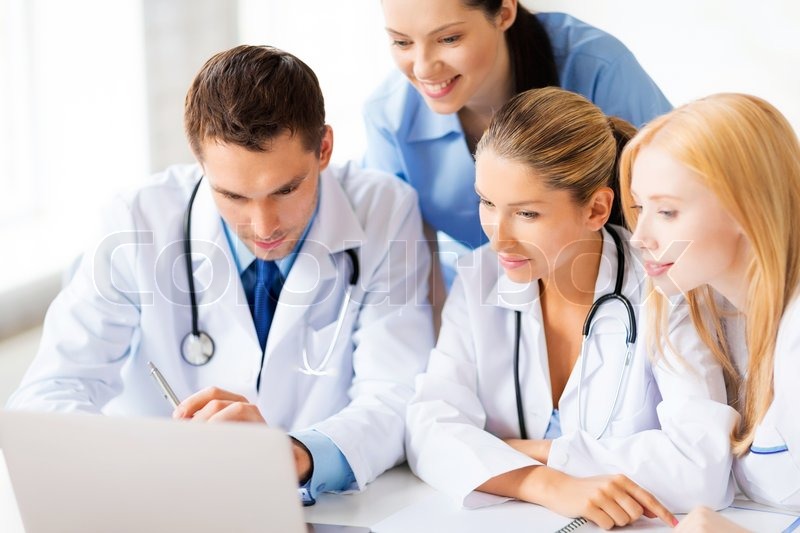 Doctors from AIIMS and the UK are monitoring her

A team of doctors along with UK based intersivist Dr. Richard Beale and a team of experts from All India Institute of Medical Sciences, New Delhi, Comprising pulmonologist Dr. G Khilnani, anaesthesiologist
Dr. Anjan Trikha and cardiologist Dr. Nitish Nayak joined the team of doctors at Apollo Hospitals to treat her. Soon, she was on a regular, but high-protein, diet and given passive and active physiotherapy.

Doctors shifted her to customized room on November 19 in which would have facilties of an intensive care unit, including respiratory support. The room was specially designed to provide her essential and primary treatment, a kind of bridge between the intensive care unit and special ward. A part from ventilation, it was equipped with medicines and equipment for emergency care. At the same time, last week, Apollo Hospitals’ Chairman Dr. Prathap C Reddy said Jayalalithaa she was using a speaking aid as it was difficult for her to speak with the tracheotomy. 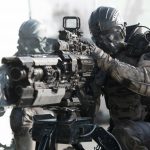 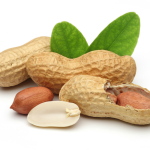