After developing itself in the realm of original Television series, streaming giant Netflix has now stepped into movies section. Though the journey of Netflix is still in the initial phases but the early signs is proving to be welcomed by audiences. The subscribers seem to be happy because they won’t be venturing into the theaters for watching a movie. The first step which the streaming giant is taking in form of Netflix original film Spectral 2016.

Hybrid of action sci-fi and horror

The movie is a supernatural action film and going to be the next generation movie where action, sci-fi, and horror moves hand in hand. Netflix original film Spectral 2016 is more of a war movie but with the ghosts. The film has been directed by a new guy named Nic Mathieu and includes a decent star cast, James Badge Dale (World War Z), Max Martini (Pacific Rim), Emily Mortimer (Shutter Island), Clayne Crawford (Lethal Weapon series) and much more. 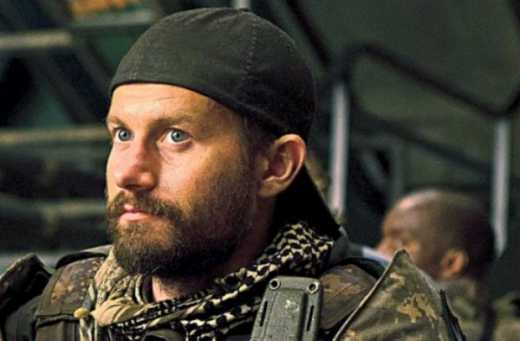 The first trailer of Netflix original film Spectral 2016 is out and it feels like that Netflix didn’t take much time for its promotion. The first trailer is out a week before the release of the movie. The trailer includes a question which can be seen in it. The teaser also showcases special operation soldiers who didn’t even know what they are facing. Their enemy is unseen and cannot die with the conventional weaponry. The synopsis for the movie is about a team of special-ops who are dispatched to fight supernatural beings that have taken over a European city. The trailer says, “How does one stop an enemy that they can’t even see coming?”

Movie to stream next week on Netflix

Netflix original movie Spectral 2016 have many unanswered questions, which will only come to limelight once the movie releases. But the most important thing is what kind of these supernatural beings are, and how they can be fought with? This war zone, military-flavored sci-fi horror movie is quite intriguing for many fans. It is for sure that audience will get more than just horror. Moreover, fans won’t have to wait for long as the movie is releasing on Netflix next week. 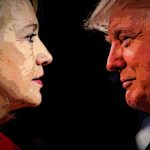 Is there still a chance for Hillary Clinton to become the President? Find out here
Next Article 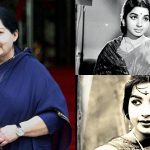