JEE Main 2017 notification is out . JEE Main 2017 application forms will be available from December 1st, 2016, today only. It is a two-tier examination conducted by Central board ( CBSE) for the aspirants who are seeking admission to the undergraduate courses in top colleges, IITs, NITs and other engineering colleges. 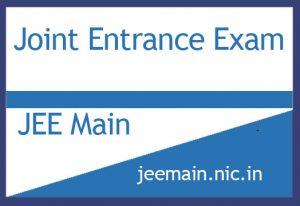 Only online mode, no other modes will be entertained

This time, no offline mode, applications will be submitted only through online mode. The last date to apply online will be 2nd January 2017.

JEE Main 2017 is also considered as the qualifying exam to appear in JEE Advance 2017. Only students who will be able to make up to the required cut-off will be allowed to go to the next level, JEE Advance 2017. 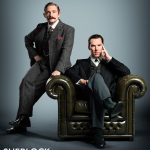 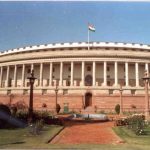