BBC Sherlock season 4 is coming and this time it is not a game, it’s a war. Sherlock is one such series which is known for taking long breaks between the seasons. This is because the cast and crew of the series are so big that, it is impossible for them to be available at the same time. The last episode of Sherlock came in January 2016 which was named as ‘The Abominable Bride’. It was a special episode from the creators. Now that Mark Gatiss and Steven Moffat are returning back with BBC Sherlock Season 4, it will be interesting to see how the pair of Benedict Cumberbatch (Sherlock Holmes) and Martin Freeman (Watson) will stop the war.

All the famous stars will be returning back to BBC Sherlock season 4. Mark Gatiss as Mycroft Homes, Una Stubbs as Mrs. Hudson and Amanda Abbington as Mary Jane Watson. The latest inclusion to Watson family will also be joining the show and he is Watson and Mary’s baby boy. Sherlock’s three-episode-long fourth seasons will also star Toby Jones as Culverton Smith who will be starring in a guest role of a villain. The creators love their show and that’s why they dropped a new teaser from this highly anticipated series.

No one’s safe in Baker Street

The new teaser gives a hint of what might be coming this January at 221B Baker Street. Alright, “It’s Not A Game Anymore” falls in the line with Mark Gatiss prior comments that BBC Sherlock Season 4 is going to be more mysterious and darker. Of course, it is, so Sherlock and Watson might find many ways to survive but what about Mrs. Hudson? She too needs help, she can’t do the things all by herself. Holy Mary! Sherlock is going to be darker.

“The Adventures of Dying Detective” 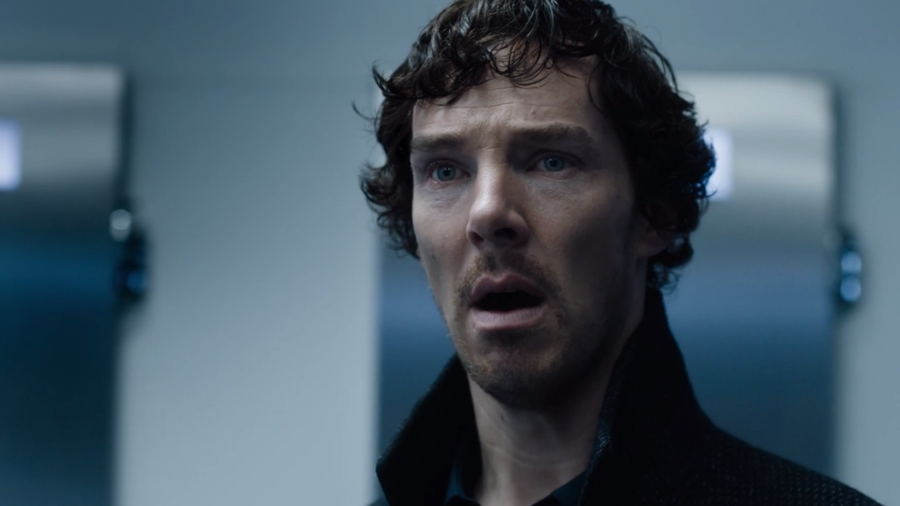 Moreover, bringing Toby Jones, who is the guest star in BBC Sherlock Season 4 as Culverton Smith, is going to be pure devilish thing ever. Smith will feature in episode 2 and is the said to be a vicious character than Moriarty. Though Moriarty was dark but Sherlock tackled him in some way. According to Author Conan Doyle’s book, “The Adventures of Dying Detective”, Smith tries to poison Sherlock when he sends him a gift. Sherlock takes that poison and fakes his death, though he nearly died. He then listens to Smith who admits to other killings. 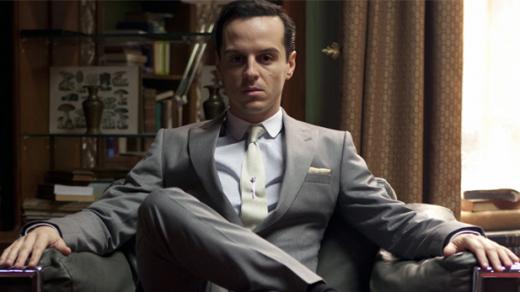 However, the plot of BBC Sherlock Season 4 episode 2 is fairly based on, “The Adventures of Dying Detective” and it is also said that the episode will move as per the original story. But it will be fun seeing how Sherlock faces someone who is spiky and more treacherous than James Moriarty. Also, I am hoping to see Moriarty (Andrew Scott) back into action and may be creators have already created that space for him. 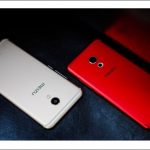 Meizu M3X and Meizu Pro 6 Plus Launched, Check Out Specifications, Features and Price
Next Article 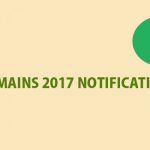