Jhanvi launching has left the remarkable impact on Bollywood life. And no one seems to be untouched from this.  In Bollywood, the tradition is being followed and seems to be continued forever. We are talking about the launching of next generation of existing Bollywood stars. 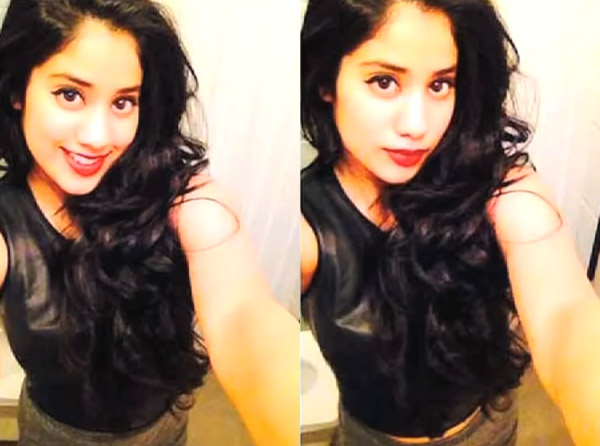 Latterly, the announcement has been confirmed by the famous director of the industry Karan johar to launch the daughter of all time favorite Sridevi Kapoor. She has gained the privileged to work in the most popular and successful Marathi movie of the year called “Sairat”.

Karan johar is more interested in making the sequel of it in Hindi language and has already been in the race to acquire all the essential copyrights of it. Karan johar has the class and he knows what public demands.

Confirming this news by his father bony Kapoor has stated that yes, Karan has approached us recently to launch our daughter to make her debut in Bollywood. We are pleased and excited to see the outcome of it. Adding to his statement he also configures that Karan is well versed and one of the experienced directors our industry has.

I am feeling fortunate that our daughter gets the chance to make her debut in Bollywood under his guidance and we are feeling excited to feel the difference.

There is no question on the performance of the actress Sridevi Kapoor and it will be very excited to see which dish of acting her daughter serves to the nation. For this, we have to wait for the moment when the movie will be released. 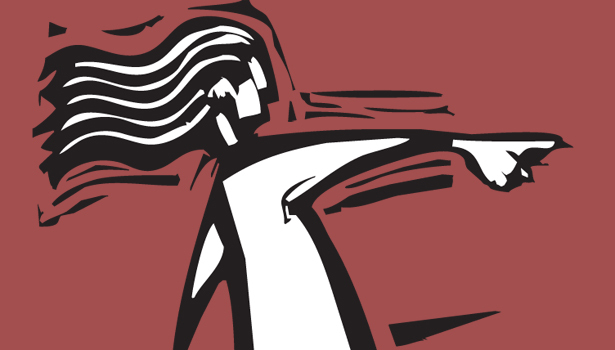 Group who is against Jhanvi Launching:

There is also a rumor going around the Bollywood that these kinds of launching need to be stopped as the talented actors/actress do not get the opportunity to make their debut in the Bollywood. Many of them remain performing as co-actors or most of them leave the dream of becoming actor/actress.

Bollywood seems to be divided on Jhanvi launching announcement. As some have been in the favor and others have gone against it. Regardless the opinion this separation of Bollywood has cleared one thing that hopes is still there and until unless such voices are there till then the scope for newcomers will remain.

Regardless the controversy of this topic all the eyes now have gazed upon on the Jhanvi launching and people have already put their hopes on her and expecting her to be better than her mother. 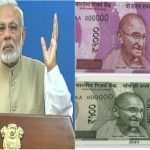 Cash relief by Modi government: is it beneficial or not?
Next Article 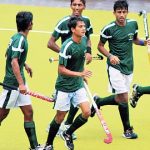