Jolly LLB 2 Teaser Poster: The teaser poster of Jolly LLB 2 starring Akshay Kumar and Annu Kapoor has been released by Akshay Kumar on Social media. Jolly LLB is an upcoming courtroom drama and sequel of previous Jolly LLB  featuring Arshad Warsi . The poster shows Akshay riding a scooter on a wide road and advertising himself on the back of his scooter. 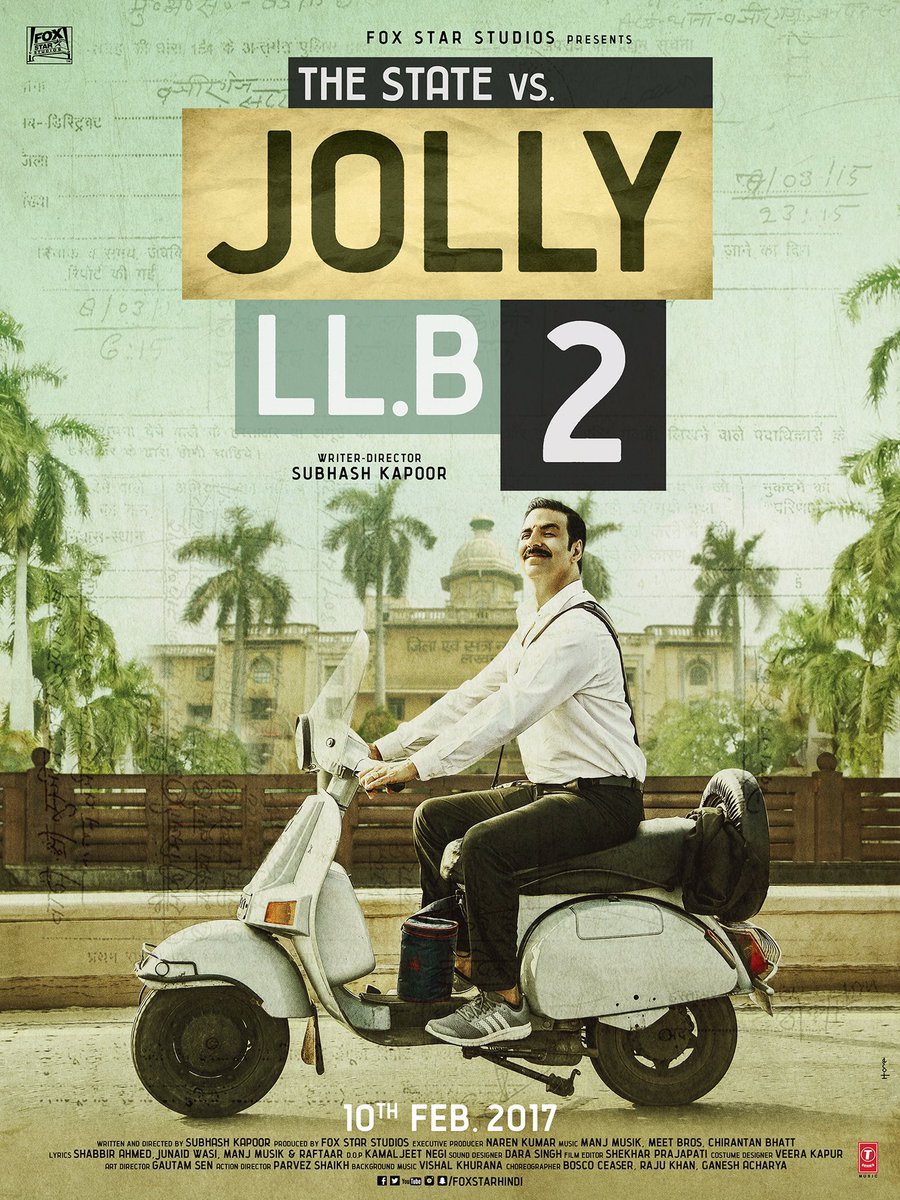 Get set to meet Jolly tonight. The journey of #JollyLLB2 begins…here is the teaser poster!! pic.twitter.com/36sqR7NOgM

What did we predict from the Jolly LLB 2 teaser poster about the movie?

‘The State vs Jolly LLB’ spelt out on the Jolly LLB 2 Teaser poster provides a preview of a David vs Goliath battle or a story that entails the common man’s resistance against the system.Since the details of the charge sheet in Jolly LLB 2 remain smartly concealed, it lends an air of suspense to the poster.

Along with Kumar, the production house Fox Star Hindi and supporting actor of the film Annu Kapoor also shared the poster on Twitter. Jolly LLB 2 is being filmed in parts of Lucknow, Varanasi and Jammu and Kashmir. The film is directed by Subhash Kapoor and is the sequel to the National Award-winning film Jolly LLB of 2014.

Saurabh Shukla will reprise his role as Justice Surendralal Tripathi in the film and the lead actor of the prequel Arshad Warsi is also expected to appear in a cameo role as the original Jolly. As Kumar replaces Warsi in the sequel, Annu Kapoor will fill in the shoes of the defence lawyer played by Boman Irani in Jolly LLB. Huma Qureshi, Manav Kaul and Elli Avram are also part of the supporting cast. 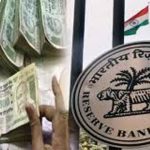 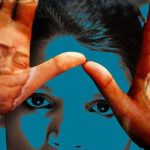