After actors Deepika Padukone and Varun Dhawan, filmmaker Karan Johar admitted battling depression. He is known most for his romantic and comedy movies and often seen pouting and posing with fellow actors taking pictures. But one thing that very few know about him is that he battled depression for two years. 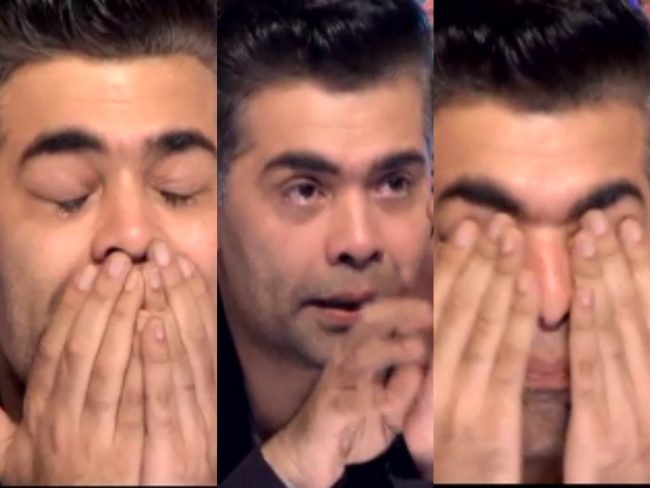 In a recent Interview

In a recent interview with Barkha Dutt, he said, “It was a dark, deep and helpless time. There was nothing I could do about it. I I stopped feeling happiness and excitement. There was lack of sleep and I was always on the edge. I think I hadn’t dealt entirely with the loss of my father. There was also a fear that I was not able to find my life partner. There is so much love that I get from my friends, but where do I take it all? I used to feel very lonely.”

Johar added, “The industry should not be generalised for the reason of your loneliness. But you do wonder, how many of your relationships matter and how many don’t….then you build emotions. And you don’t know whether those emotions are only for films, or you take them even when you aren’t working together.”

“At 44, when you are lonely, you are not in a relationship. You wonder what your life is going to be. All the attention and success that you get, where does that go. And when you don’t have someone to share that love with, it gets you worried. It is the recent kind of anxiety that I have experienced in my life.”

Other celebrities too have talked about suffering from depression at some point in their lives. In 2015, Deepika Padukone first opened up regarding being a victim of depression.

She said, “Being sad and being depressed are two different things. The very common reaction is- How can you be sad? You have everything going for you.”

Anushka Sharma, in an interview last year, confessed having taken medication for anxiety. She said that there’s nothing abnormal about taking medicine for depression and anxiety. She further added that more and more people should talk openly about it to spread greater awareness.

Why celebrities are vulnerable to depression

On why celebrities are more vulnerable to depression, Clinical Psychologist Pulkit Sharma said,”Celebrities get very dependent upon external admiration to feel good. They get addicted to it and get shattered when the admiration declines.” 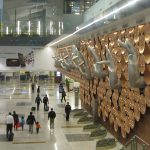 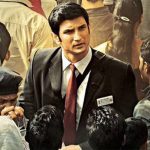