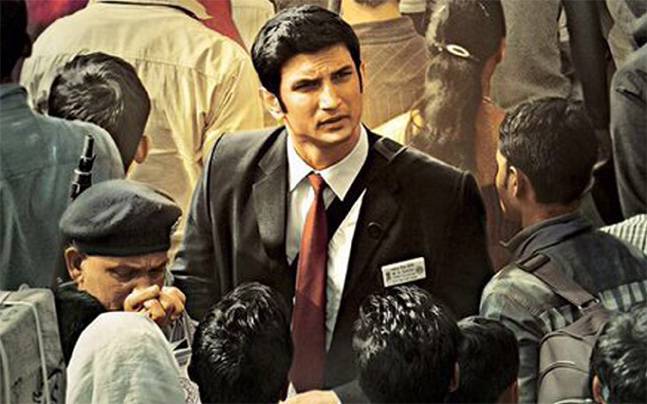 It was after the Uri attacks that Maharashtra Navnirman Sena had asked the Pakistani actors to leave India. MNS also said that the films starring Pakistani actors will be boycotted in India. Two such films being targeted by MNS are “Raees” starring Mahira Khan and “ADHM” starring Fawad Khan.

And days after that, the Pakistani distributors have decided not to release the biopic of MS Dhoni. The movie, starring actor Sushant Singh Rajput is releasing upcoming Friday. 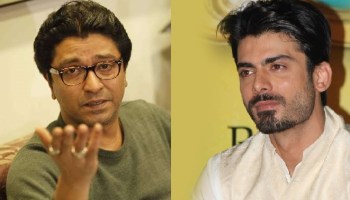 Chairman of IMGC Global Entertainment, Ahmed Rashid said, “Amid current tension between the two countries, we have decided not to release the film here. This development will affect the business.”

Repercussions of the Tussle

The tussle between the two countries is bringing about ugly repercussions in all areas. A petition has been filed in the Lahore High Court on Sept 23 by the lawyer, Azhar Saddique. This petition calls for a ban on all the Indian movies, till the Kashmir issue is resolved. It is stated in the petition that any further release of Indian movies in Pakistan will hurt the sentiments of its people.

Therefore, any further Indian releases have been put to a halt in Pakistan.

Pakistan is the third largest overseas market for Bollywood. The biopic of MS Dhoni has not been featured on the ‘to-release’ list as yet. Certainly, huge losses will be suffered owing to the boycott of Indian movies in Pakistan.

Well, all this is certainly not bringing about any good results. And we hope that the tensions soon be ridden and peace is restored as early as possible. 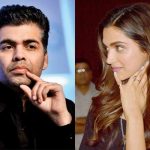 After Deepika, Karan Johar confesses having battled depression
Next Article 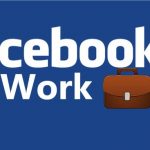