Kashmere Gate Metro Station:  A woman aged around 30 allegedly committed suicide by hanging herself at Kashmiri Gate metro station in Delhi. Reports said the incident occurred around 8.30am. Her body hanging near the water supply pipe at the end of platform no. 2 was seen by a staff of cleaning. 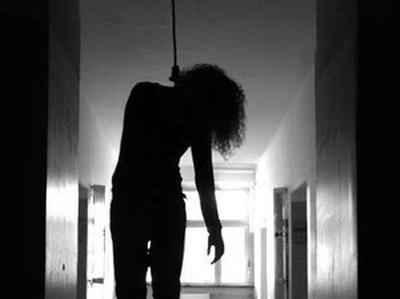 Police investigation is on to ascertain the fact of her death

Preliminary reports said that unidentified woman is about 28-year-old who hung herself with her dupatta.

Receiving the news of hanging woman body at the platform, Metro and CISF officials rushed to the spot and investigating the fact of her death while using CCTC footage. The security personnel are also trying to find out how she entered the store room on the platform. 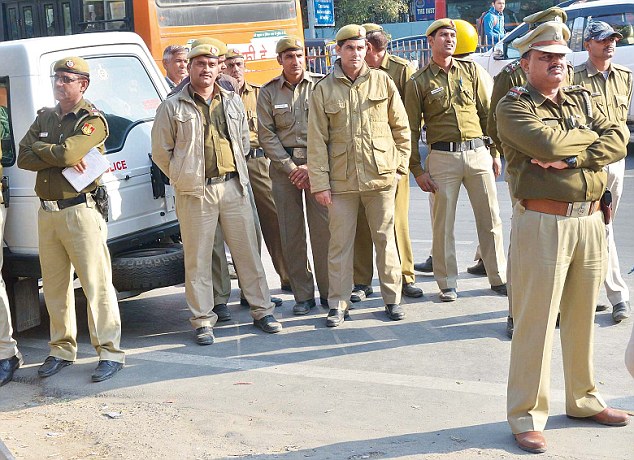 Kashmere Gate Metro Station:  Her body was sent to the nearest hospital for post-mortem

It appears that the woman went inside the room that is usually empty and is only frequented by the staff, around 11pm and hanged herself from the pipe. She used her dupatta to prepare the noose. Since all the staff had gone home by then, no one saw her. Her body was spotted early in the morning by a sweeper who came to clean the store,” a senior police officer said.

Other leads to ascertain how and when the woman attempted the alleged suicide. Officials said the woman’s body has been sent to the nearest hospital for post-mortem.

“Nothing could be found on CCTV since the location where the incident took place was beyond the purview of the cameras,” the sources said. (With agencies inputs) 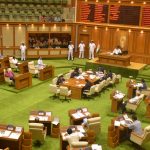 Goa Government: Congress walks out as Governor addresses the house
Next Article 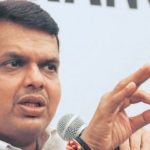