Maharashtra Government: Chief Minister of Maharashtra Devendra Fadnavis on Thursday appealed the resident doctors of the state to call off their strike which has become a cause of dilemma for several patients. 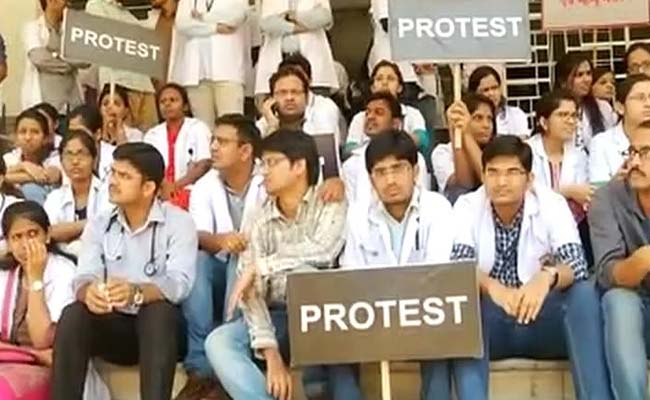 Fadnavis has also assured doctors that the government would ensure their security in the hospitals.

While urging doctors to follow their professional ethics, he said “Because of the acts of a few irresponsible people of attacking doctors, it is not right to deny the poor their right to access to the medical facilities. I appeal to the doctors and their organisations to call off the strike and return to work.”

The government had met representatives of striking doctors and agreed to accept all their demands, said in the legislative assembly. 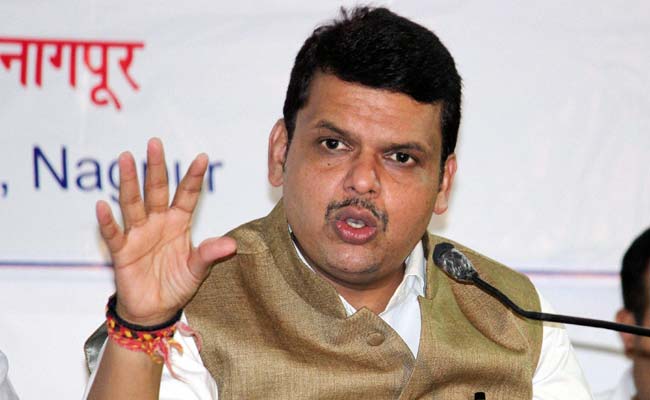 “The state has enacted special laws to protect doctors.

The quantum of punishment has been increased and attacks on doctors made a non-bailable offence,” he said.

“The laws need continuous upgradation and the government is open to discussion,” he added.

“We will try to see that attacks on doctors do not happen and if it happens the perpetrators will be punished severely,” Fadnavis said. 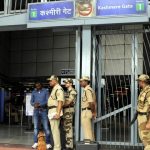 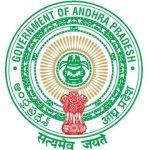