Hope you all might have been aware of Aanand L Rai’s next with Shah Rukh Khan. Even both had recently also announced the release date of the movie on the eve of Christmas next year. However, the title of the movie has not been announced yet as the Aanand L Rai was busy for finding the perfect lady opposite Shah Rukh for the movie. 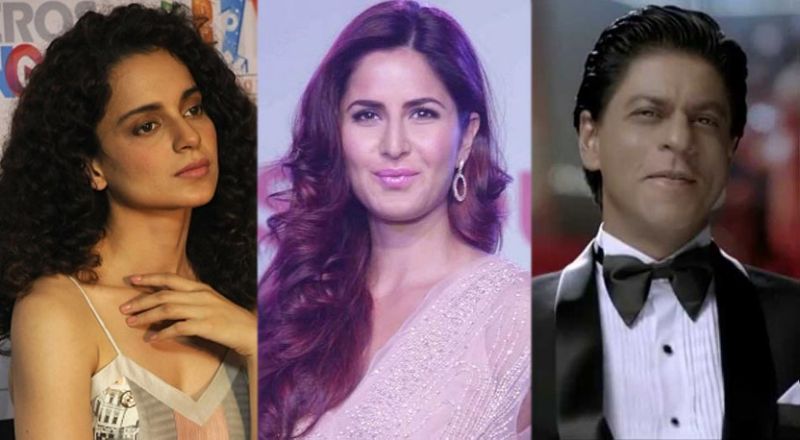 Earlier reports suggested that Aanand L Rai was keen on casting Kangna Ranaut opposite Shah Rukh, but now it has been said that he has finalised the Katrina for the movie. However, the fans were excited about the news to watch Kangna and Shah Rukh in a movie for the first time. But sadly this can’t be happening as Kangna loses the movie to Katrina.

The reason behind this is told to be the Ms Perfectionist attitude of Kangna, that had cost her the movie. After considering how Aanand L Rai had a tough time shooting with Ms Ranaut during Tanu Weds Manu Returns , he’s now planning to finalise Katrina for the role. 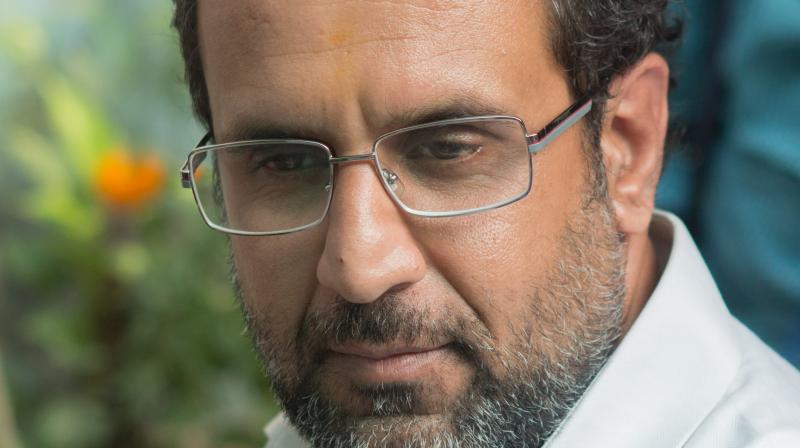 An Insider revealed that  “Kangana is invested in a film beyond her own responsibility. She likes to collaborate on the script, costume and other departments. And Aanand had become uncomfortable with that even in Tanu Weds Manu Returns. He appreciates that she wants to be involved every step of the way, but he doesn’t want to risk casting two headstrong personalities like Shah Rukh Khan and Kangana in the same film” 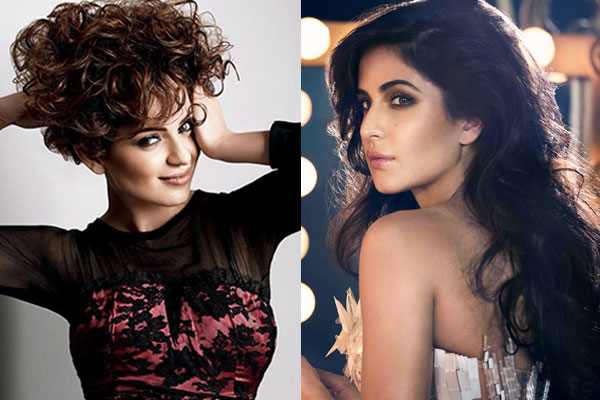 Reports suggest that Katrina is likely to sign the dotted line in the next few days and with that, this will also mark to be Katrina’s second film with Shah Rukh after Jab Tak Hai Jaan. How excited are you?

How excited are you? Also, share your thoughts who do you think would have been a better choice opposite Shah Rukh ?? 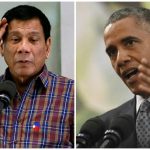 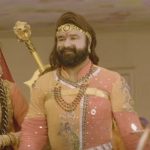 Why is Gurmeet Ram Rahim Singh Is not stopping? Coming back with another movie, Check Out Trailer Here
Leave a comment Leave a comment