After torturing the audience with his movies like ‘MSG: The Messenger’ and ‘MSG-2: The Messenger’, Dera Sacha Sauda chief Gurmeet Ram Rahim Sing Insan is heading back with a new film. I mean Why Baba Ji Why ??

However, this one is called MSG The Warrior — Lionheart and has its hero, of course Baba Ram Rahim Singh Ji Insan who is also the scriptwriter, director, dialogue writer, costume and prop designer, playback singer, VFX supervisor, will be seen battling not social evils, but evil from a whole other dimension. 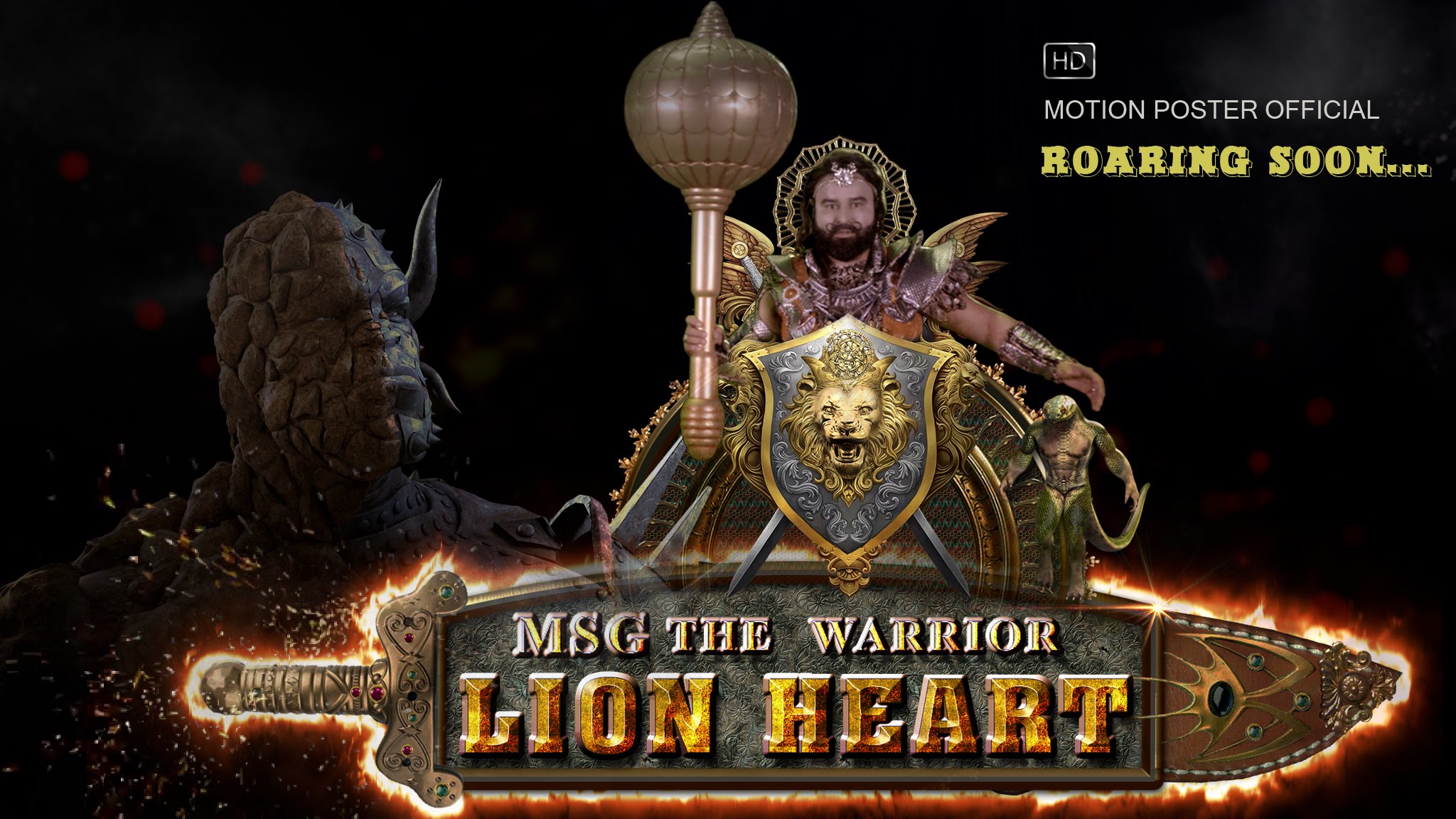 The official trailer for MSG The Warrior — Lionheart was released online on Tuesday, 6 September. At nearly three-and-a-half minutes long, the trailer pretty much lays out all the highlights from the film. he will be seen fighting with the aliens with real ease

Check Out the trailer here:

Gurmeet Ram Rahim Singh Insan aka the Lionheart Warrior is a ‘top secret spy’. He is pretty much invincible, as we see when he blows up a whole lot of cars and a fortress, all with one shot from his weapons.

I hope you want to kill yourself after watching this, and we sincerely apologise for this. But this is what he need’s to understand that people don’t need to watch him more. And This is for his non-followers.

However, Rockstar Baba is back guys, get ready to watch his movie promos on TV soon. 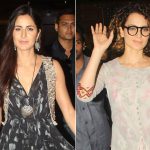 Katrina To Work Opposite Shah Rukh in Aanand L Rai’s Next, Kangna Ranaut Opted Out
Next Article 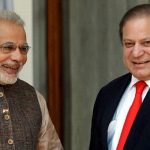