Kim Kardashian West was reportedly held up at gunpoint Sunday night inside a luxury Paris apartment by two masked men dressed as police officers, according to a spokeswoman.

Contents
She was “badly shaken but physically unharmed,” the spokeswoman told The Associated Press, offering no further details.Kim Kardashian West is in Paris for a Fashion Week

She was “badly shaken but physically unharmed,” the spokeswoman told The Associated Press, offering no further details.

Kim Kardashian is a name which most of the people are nowadays well aware of because of her public image of a controversial celebrity. However, she is a well known Television Celebrity and wife of famous rapper Kanye West. She was involved in certain controversies, including posting her nude pictures on social media and many others. 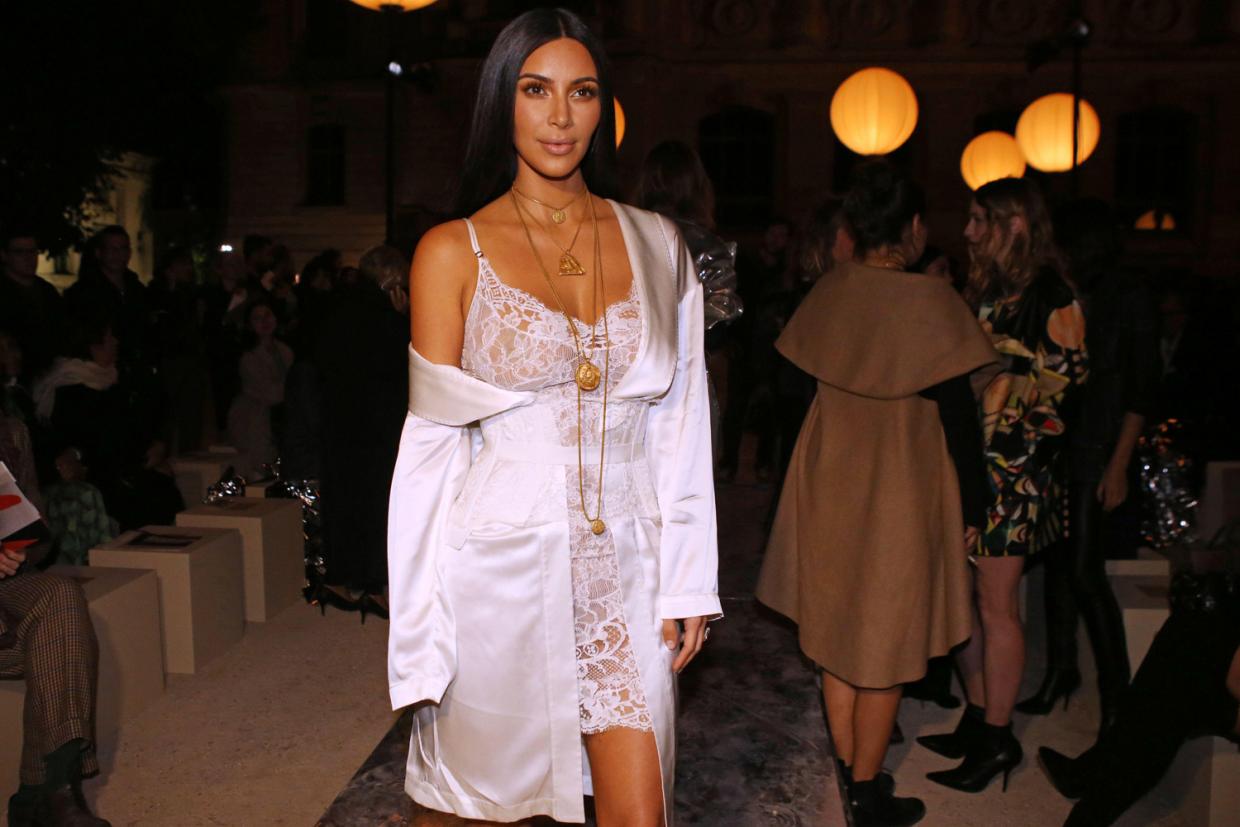 The police were on guard outside the doors of the private luxury residence in central Paris on Monday morning.

Though Ms Kardashian West didn’t say anything about this neither among media nor on social media. She is famous for her use of social media, but this time, she had not posted about the episode on Twitter or Instagram as of midnight.

Kim Kardashian West is in Paris for a Fashion Week

She is in Paris for Fashion Week. Earlier that evening, the reality TV star had attended the Givenchy fashion show, alongside her sister Kourtney Kardashian; her mother, Kris Jenner; and the rock singer Courtney Love. 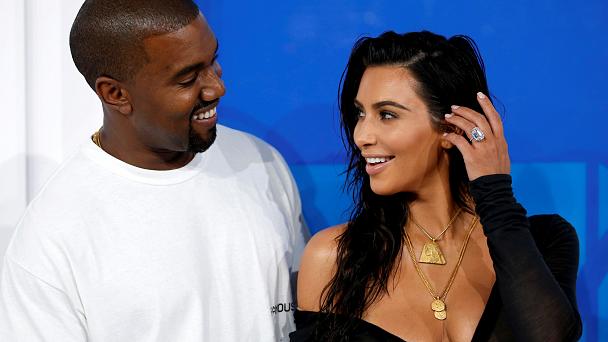 Later, she attended a private dinner hosted by the fashion designer Azzedine Alaïa and Surface magazine, an American design publication, in the Marais district, which she had left with her sister at midnight.

The episode came days after Ms Kardashian West was almost tackled in a Paris street by an assailant, identified as Vitalii Sediuk, who has ambushed several other celebrities before he was pinned to the ground by her bodyguards.

The spokeswoman issued the statement not long after Ms Kardashian West’s husband, Kanye West, abruptly walked offstage as he performed his song “Heartless” at a music festival in Queens. 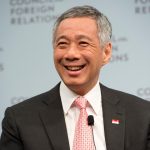 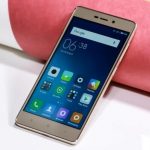