Finally, there is a really good news for both Hrithik Roshan and Shah Rukh Khan fans as  Rakesh Roshan who earlier announced his upcoming Krrish 4 will set to release on Christmas 2018. At that point of time among the fans as this would have clashed with Shah Rukh -Aanand L Rai’s next. Even SRK’s film with Rai is slated to release around  the same time.

Rakesh Roshan, 67-year-old producer-director has said he got to know about the release date of SRK’s movie via social media. 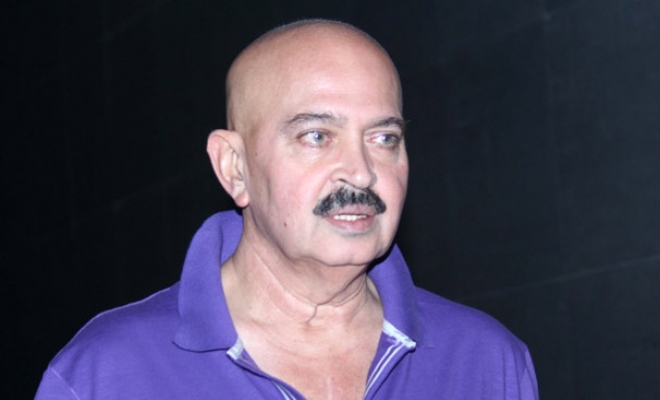 “If Shah Rukh is releasing his film on that day, I will shift (the release date). It is unethical for me to come on the date he has already announced for his movie,” Roshan said in a statement issued here. “We’re here to make films, not create controversies. There is still time for ‘Krrish 4’. If Shah Rukh has announced it and is coming on that date, then I won’t release my film on the same date,” he said.

However, He seems to be in no mood to change the release date of ‘Kaabil’ which is also clashing with Shah Rukh’s ‘Raees’.

It came out as a great news for the Krrish Series fans when Rakesh Roshan and Son Hrithik Roshan had announced the next movie of the franchise titled as “Krrish 4”. Krrish 4 featuring Hrithik Roshan is all set to go on floors. Krrish 3 which was directed by Rakesh Roshan was a hit and also paired Kangana Ranaut with Hrithik’s world-saving hero.

When Hrithik Roshan tweeted this on Wednesday (September 14), we were not sure what to make of it:

Ganpati blessings for KRRISH4 :)) hope everyone is enjoying the festivities. Love to all. pic.twitter.com/g2g8K489AO 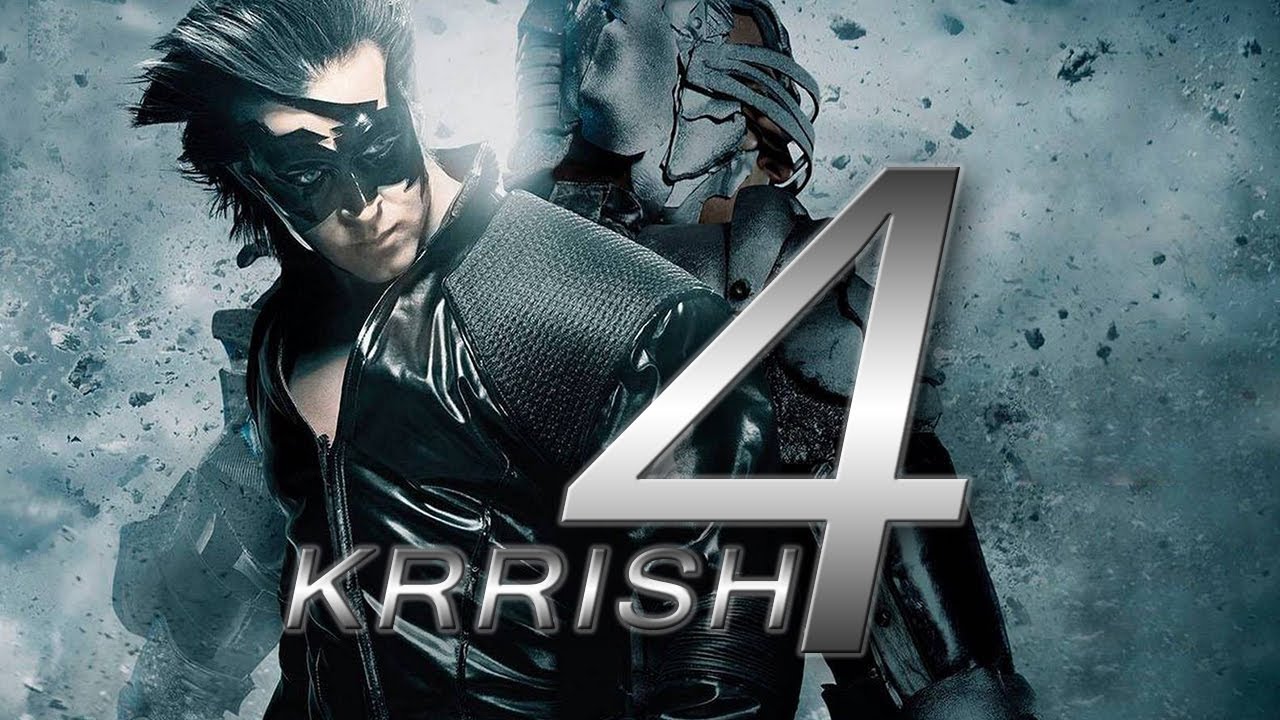 Hrithik’s father and director-producer Rakesh Roshan confirmed the news. Speaking to a daily, he said, “When my wife showed me Bappa’s picture, it reaffirmed my belief that Krrish is the original superhero we have. It boosted my confidence and inspired me to make the fourth instalment. Ganesha is also called the God of Auspicious beginnings. I guess this was his way of saying that we have his blessings for Krrish 4.” He also said the film will release on Christmas 2018.

When Rakesh Roshan first announced the release date of Krrish 4 , It seemed like Both Rakesh Roshan and Hrithik Roshan wants to compete with Shah Rukh Khan every time. And they are ignoring the results of the last clash of Hrithik’s ‘Mohenjo Daro’ with Akshay’s ‘Rustom’. After Shah Rukh’s ‘Raees’ clash with Hrithik’s ‘Kaabil’, we will now not see another clash on Christmas 2018. 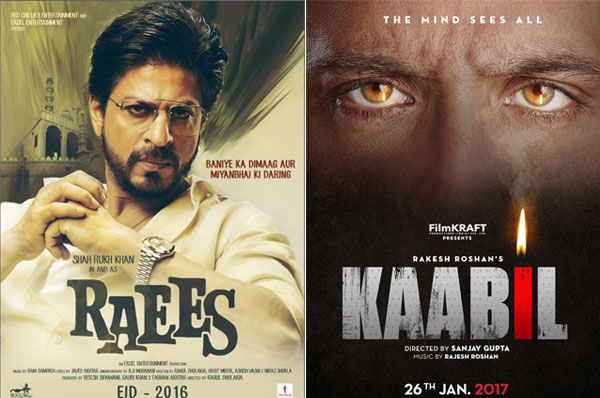 Excited to announce our film with @aanandlrai & @iamsrk in association with @cypplOfficial.Releasing Dec 21, 2018.Title to be revealed soon!

We are  excited  now with this, and thankful to Rakesh Roshan for his decision . And now the future of the industry is looking more chilled as producers and directors are not taking all these issues over their ego and trying to ignore such clashes. Already there are many big clashes coming in next years and unfortunately, now we will not have another one. 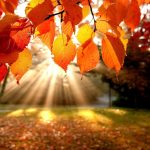 September Equinox: Autumnal Equinox 2016 is on September 22
Next Article 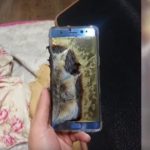