Lava has launched its latest product and it is called Lava X28 Smartphone. The smartphone comes with a price tag of Rs. 7,349. The highlighting feature of the handset is its ‘Google now on tap’ feature. With the help of this feature, one can stay at his current activity and start searching for something simultaneously by only pressing and holding the home button. It will be available in three colour variants i.e. Coffee, Gold, and Silver colours. 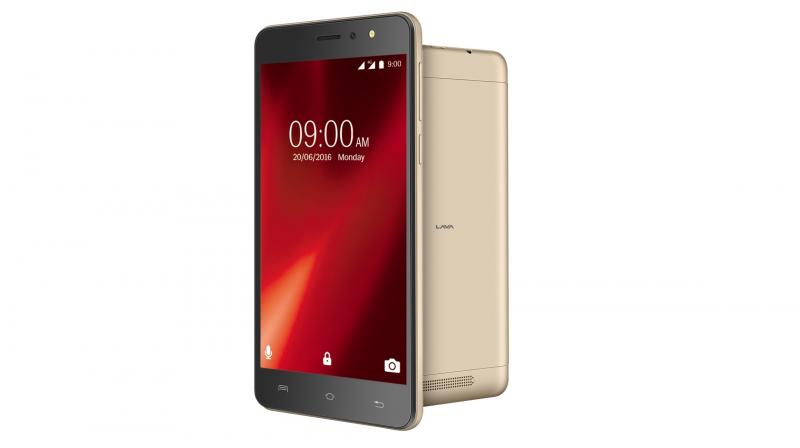 The device is powered by a Quad Core Processor clocked at a clock frequency of 1.3 GHz.

It also comes with 1GB DDR3 RAM and an internal memory of 8GB.

The smartphone is backed by a 2600mAh battery with a power saver mode that assures that its battery will last longer.

On the camera front, the Lava X28 Smartphone comes with a rear camera of 8-megapixel and a front-facing camera of 5-megapixel. Both the cameras come with LED Flash. 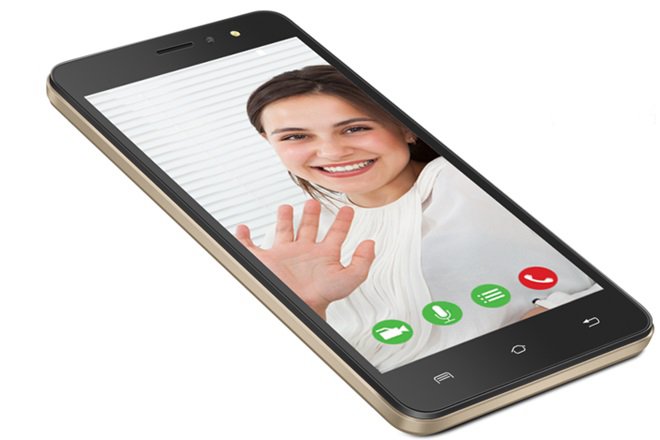 It comes with a ‘Google now on tap’ feature with the help of which the user can search for something by not closing the current activity by on long pressing the home button. The ‘Doze’ feature on the smartphone also enhances the battery life of it. It makes the smartphone go into the sleep mode when it is not plugged, stationary or on screen off mode.

The Lava X28 Smartphone also comes with smart gesture feature that helps in easily accessing the apps by only gesturing to the phone. It also comes with features like slow motion video, time lapse video, face beauty etc. It also supports 12 Indian languages. 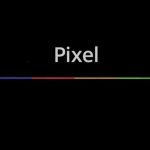 Pixel and Pixel XL To Be Launched On October 4.
Next Article 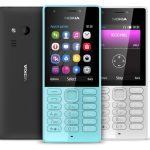