LeEco has unveiled a new teaser online that indicates that the smartphone will have a massive battery. The teaser indicates that the smartphone will be launched on September 21 and it is expected that it would be LeEco Pro 3 Smartphone with a massive battery that is being anticipated by the company. The teaser shows a large battery falling from the sky on the Apple’s logo and creating a bloody scenario. 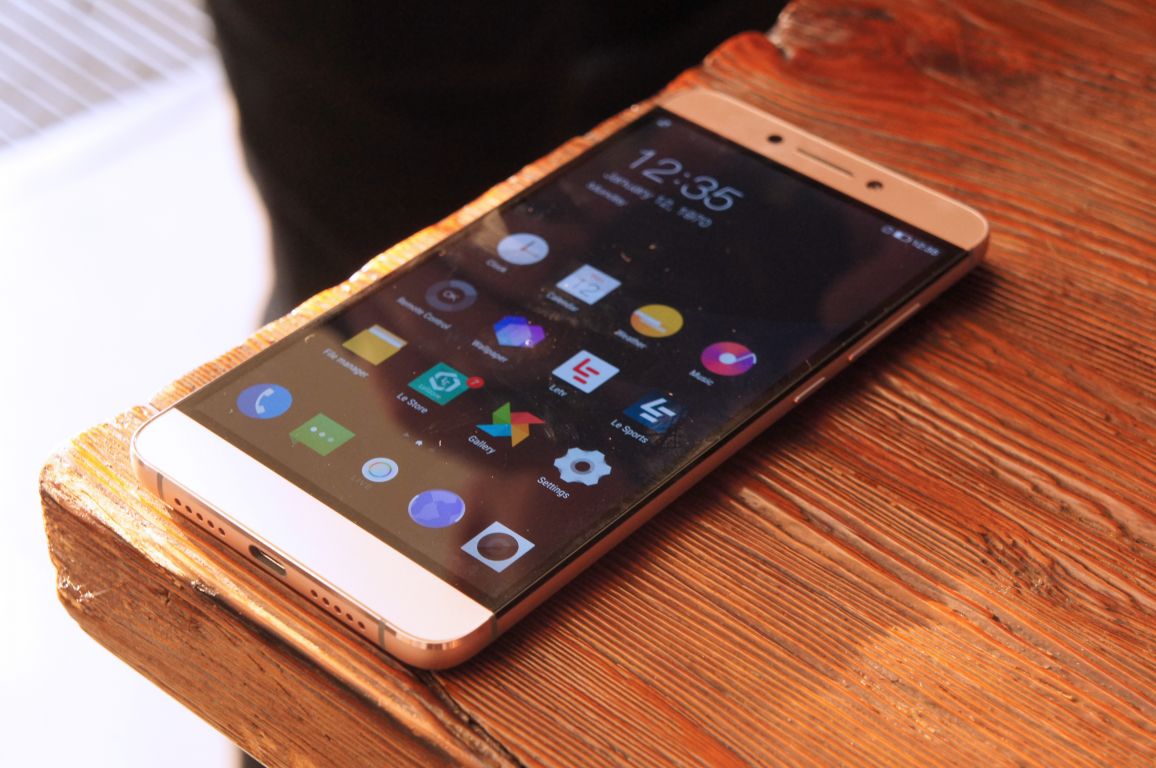 It is rumoured that the LeEco Pro 3 Smartphone will come in two variants. One of its variants will feature a 5.5-inch display and a screen resolution of 1080×1920 pixels with the 2.5D screen. It is said to be powered by Snapdragon 821 chipset paired with Adreno 530GPU. It will come with 6GB of RAM and an internal memory of 64GB. It is believed to be powered by a massive 4070mAh battery. On the camera front, the handset will come with a rear camera of 16-megapixel and a front-facing camera of 8-megapixel.

The other variant of the LeEco Pro 3 Smartphone is said to come with 5.7-inch QHD display and a screen resolution of 1470×2560 pixels. It comes with an 8GB of RAM and an internal memory of 256GB. On the camera front, the smartphone comes with a 13-megapixel dual rear camera setup and a front-facing camera of 16-megapixel. 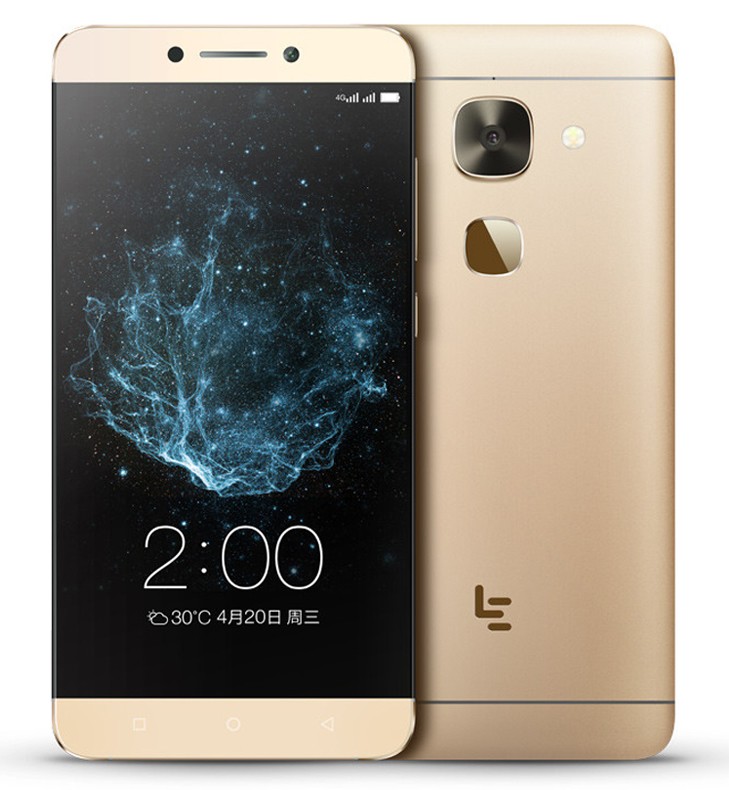 Looks like, the smartphone is loaded with amazing features and specifications and at very reasonable price. 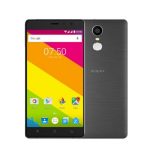 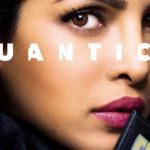