Lenovo has launched its new smartphone in Indian market. The device is named as Lenovo K6 Note and has been priced starting from Rs 13,999. Talking about the uniqueness of the device, well one of the talking points is that it will only be available offline. Yes, you hear that right. The Smartphone will not be available on the online platforms.

The Lenovo K6 Note was first unveiled at IFA 2016 earlier this year. On the design front, it features an all-metal unibody design and will remind you of the Xiaomi Redmi Note 3. But it’s nothing new as most smartphones in this price segment do look very similar to each other. 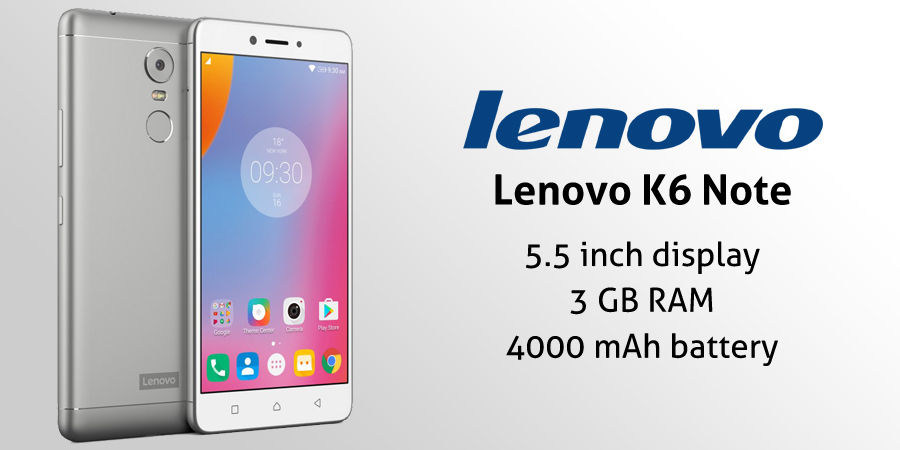 Lenovo K6 Note too is also seems focused on the audiophiles with support for Dolby ATMOS. The smartphone also supports TheaterMax technology. Along with the K6 Note, one can also buy the ANT VR headset or the VR Controller, priced at Rs 1,299 and Rs 2,800 respectively. Talking about the availability, the company says that the K6 Note will be available for buyers from December 17 at nearly 15,000 retail stores across the country.

Processor: It is powered by a Snapdragon 430 octa-core chipset clocked at 1.4GHz. On the software front, the smartphone runs on Android Marshmallow 6.0 out-of-the-box.

Battery: The smartphone also features a 4,000mAh battery that Lenovo says is good enough for up to 31 hours of talk time and up to 25 days in standby mode.

Camera: For photography, the K6 Note is equipped with a 16-megapixel rear camera with dual CCT flash and Phase Detection Autofocus (PDAF) support. For selfies, there’s an 8-megapixel fixed-focus snapper up front. 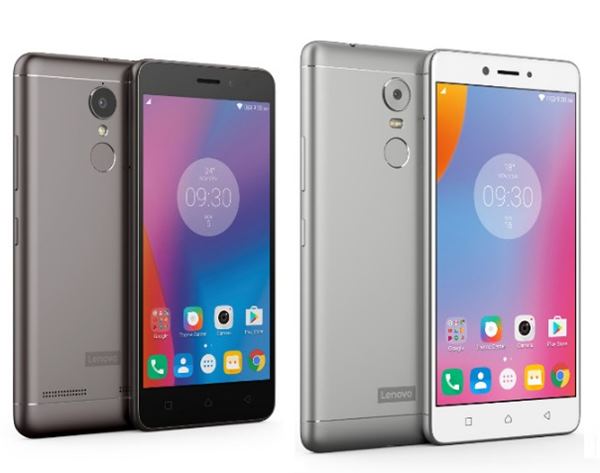 However, it is surprising that Lenovo launched the K6 Note, just a day after Motorola launched the Moto M smartphone in India. Both smartphones are quite closely matched in terms of specifications and features, and in fact, the K6 Note now seems like the better option of the two.

What is disappointing in Lenovo K6 Note and Its competitors in the market?

Lenovo’s choice of the chipset is a tad disappointing, especially when you consider smartphones in this segment usually feature better chipsets like Snapdragon 650 among others. At the time of filing this story, though, Lenovo hasn’t revealed the pricing of the 64GB variant.

With prices starting from Rs 13,999, the Lenovo K6 Note will no doubt face competition from the likes of the Xiaomi Redmi Note 3 and LeEco Le 2 to name a few. These smartphones offer specifications and features that are on par (if not better), albeit at a slightly lower price. 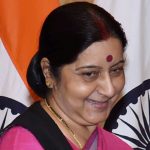 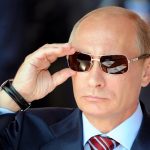