Lenovo has launched an upgraded variant of its K6 Power smartphone 4GB of RAM. The new variant is scheduled to go on sale, along with the 3GB RAM variant, via Flipkart on January 31 at 12 PM. The Lenovo K6 Power with 3GB of RAM and 32GB onboard storage is priced at Rs 9,999, whereas the 4GB of RAM with 32GB storage variant will set you back by Rs 10,999.

The talking point of the Lenovo K6 Power smartphone is its massive 4,000mAh battery. From what the company claims, the battery is good enough to offer up to 48 hours of talk-time and up to 649 hours on standby mode. 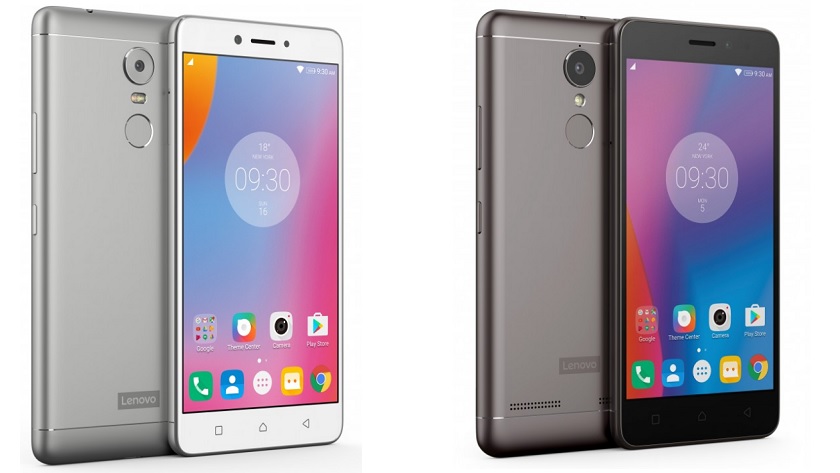 Processor and Software: It is powered by Qualcomm Snapdragon 430 octa-core processor paired with 4GB of RAM. On the software front, the smartphone runs Android 6.0.1 Marshmallow-based on top of Lenovo’s Vibe UI.

Storage: The smartphone comes with 32GB onboard storage and a microSD card slot for additional storage.

With the given specifications, the Lenovo K6 Power will compete against the newly launched Xiaomi Redmi Note 4. 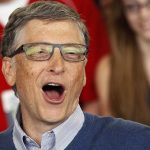 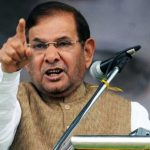 Sharad Yadav Remark: ‘Honoured of votes comes above the honour of daughters’ says to his party members
Leave a comment Leave a comment