Sharad Yadav Remark: Janata Dal (United) leader Sharad Yadav is surrounded with controversies to his shameful remark over women in Patna saying “ Beti ki izzat se vote ki izzat badi hai” honour of vote comes above the honour of daughters. The video has released by ANI agency in which he has seen giving a statement while addressing party workers in Patna.

Yadav Remark earned wrath on social media on his remark 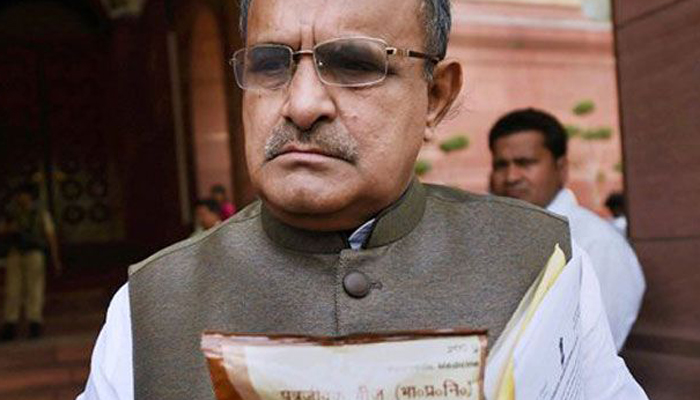 Backing Sharad Yadav, his party colleague KC Tyagi said his comment should not be taken in a wrong way.

“The statement has been misinterpreted. Vote and Daughter are given to others. If a daughter is sent to wrong house the house gets destroyed, but if a vote is sent to the wrong person the country gets affected,” KC Tyagi clarified.

National Commission for Women has sent a notice to JDU leader on his disappointing remarks.  NCW Chief Lalitha Kumaramangalam said a notice will be served asking him to appear before the commission.

Sharad Yadav is currently a member of Rajya Sabha and was president of JDU. His party came to the power in 2015 after forming an alliance with RJD and Congress. 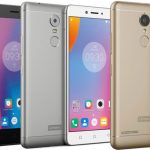 Lenovo K6 Power with 4GB RAM Variant Launched; To be Made available from January 31st
Next Article 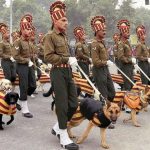