Manoj Bajpayee Wins Best Actor Award: The renowned hero Manoj Bajpayee wins the best actor award again, adding the value to his career. He is remarkable and all set to deliver more in future.

The Indian film Industry has the moment again to cheers once again because of the achievement of actor Manoj Bajpayee. He is calibre and capable enough to make his country proud. We can say that by his latest achievement. 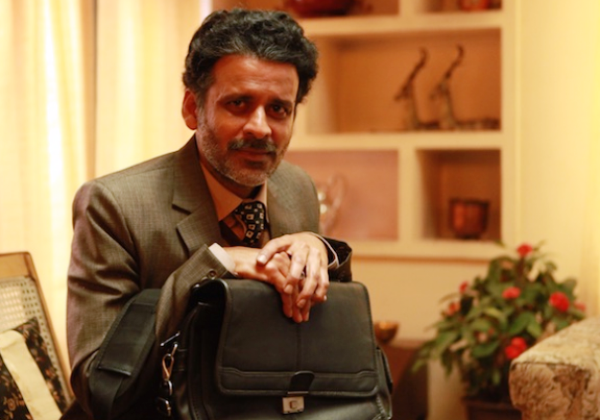 Manoj has the history of successful movies in his lap. He has the valid reason to enjoy the moment. According to the sources, this was the 10th Asia Pacific Screens Awards (APSA) held on Thursday in Brisbane.

There was a close competition between the Manoj Bajpayee and Nawazuddin Siddiqui. But Manoj steals the show. The word of appreciation has already started landing on the social sites and a personal social account of Manoj Bajpayee.

The show was organised by the Australian actor David Wenham and was presented by Anjali Rao.

Manoj has the purpose of having a smile on his face because his remarkable performance in the movie “Aligarh” has been appreciated in the Awards. 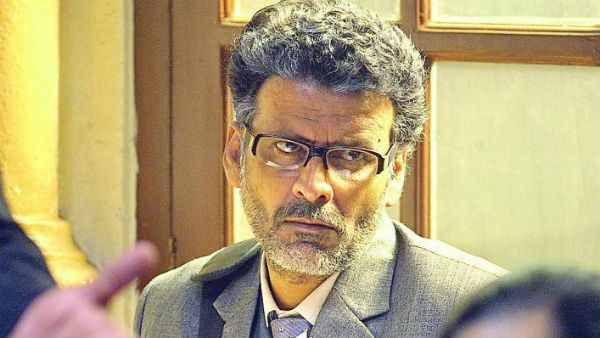 One of the prestigious jury members of the Awards Jan Chapman said I am very touched and honour to witness the wonderful performance by the actor.

On the other hand, according to Juror Shyam Benegal opinion Manoj Bajpayee is the finest actor he has seen so far. The role he played in this movie is well crafted and something to remember for a long time period.

The entire Bollywood is very happy for his achievement and looking forward to achieving more in the coming future.  According to the statement of Nawazuddin Manoj Bajpayee Wins, Best Actor Award that’s the fact and I congratulate him. 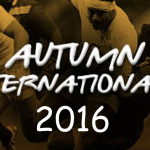 Autumn friendlies Rugby: Get prepared for the ultimate season
Next Article 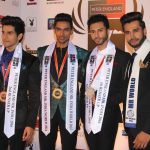