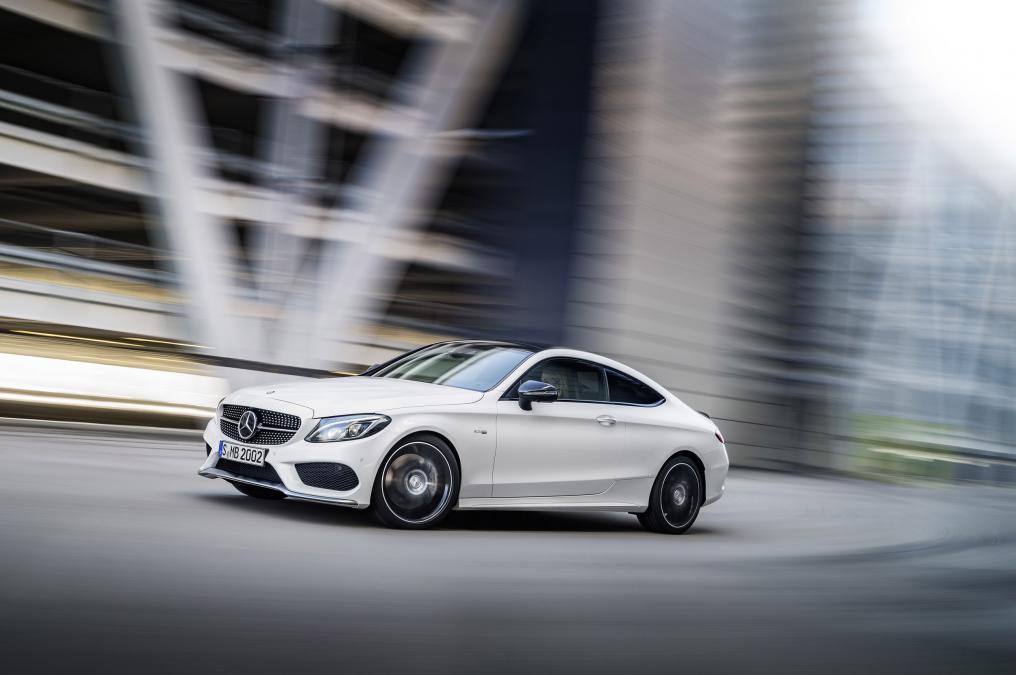 Design and Looks: Talking about its design and Looks, the C 43 AMG Coupe features AMG-specific detailing like sportier air-intakes, black exterior mirror housings and quad-exhaust pipes to make it look distinct compared to the regular coupe. In addition, it gets black exterior mirror housings and silver-painted brake callipers with AMG lettering as standard.

Internationally, the Mercedes-AMG C 43 4Matic Coupe can opted in the sedan and estate versions. We believe at the time of its launch in India, it will come only in the coupe version.

Interior and Cabin Space: The cabin of the C 43 AMG comes equipped with Artico leather upholstery with contrast red stitching. 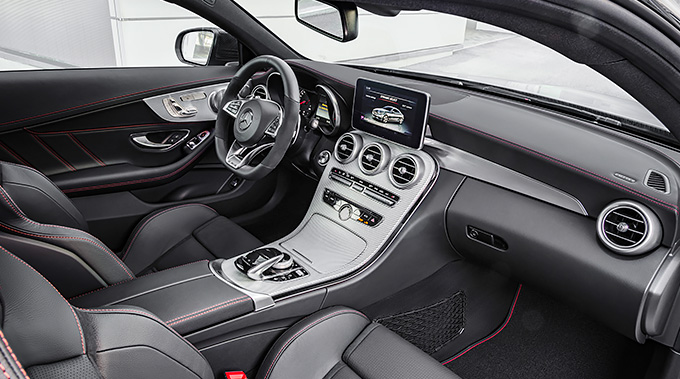 Sending power to all four wheels is Mercedes’ 9-speed automatic transmission. With all that performance figures, Mercedes-AMG claims that the C 43 Coupe can do 0 to 100kmph in just 4.7 seconds and can reach a top whack of 250kmph, electronically limited.

The 4Matic system in the C 43 Coupe is a rear-biased torque split of 31:69 per cent. In addition to the sports modes taking charge of performance, the AMG Ride Control suspension automatically adjust the damping according to the driving mode. This system has been carried over from the Mercedes-AMG C 63.

The Mercedes-AMG C 43 will sit over the regular version of the C-Class sedan and will compete against the Audi S5. We expect Mercedes-AMG to price the C 43 Coupe close to Rs 1 crore.