MG university Kerala: A girl was set on fire by her jilted lover after throwing petrol on her body for refusing his proposal and died of several injuries. The incident took place inside the classroom of School of Medical Education in MG University in Kottayam on Wednesday. 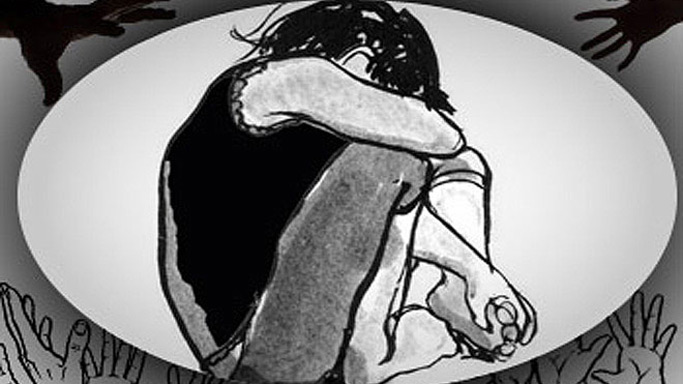 Assailant threw petrol on girl and then tried to commit suicide

The angry lover tried to kill the girl, Lakshmi (21) of Haripad, by setting her on fire after dousing her body with petrol, and then he also attempted to commit suicide.

The victim sustained 80 percent burns and the injuries to the lung resulted in her death. The young man named Adarsh (25) of Kollam, had succumbed to his injuries earlier. 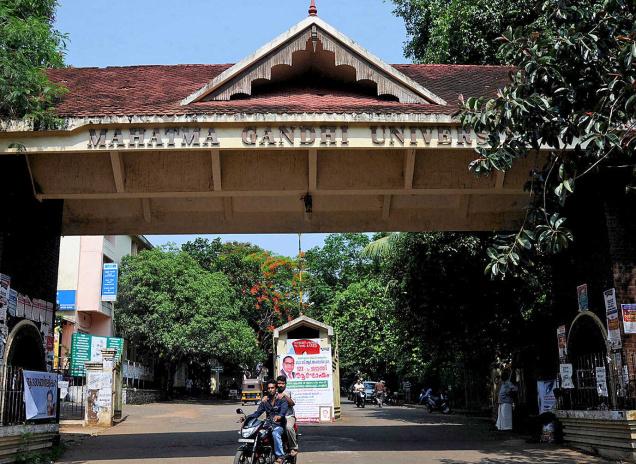 The deceased was the fourth-semester student of Physio Therapy in SME College and the attacker had completed his studies from the same college in 2013. Given the strike day, the class was suspended for the day.

Attacker Adarsh reached the campus and went to her classroom to throw petrol on his body. She ran outside the classroom where her two classmates Ajmal and Ashwin tried to save the girl, were also critically injured in the incident. They are currently in the hospital for treatment. 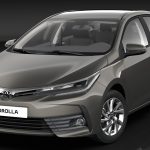 Confirmed! 2017 Toyota Corolla Altis All Set for Its Official Launch in March
Next Article 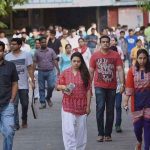