The India launch of Motorola’s much-awaited Moto Z series has been finalised. Moto Z Series was unveiled at the Lenovo Tech World 2016 in San Francisco back in June and finally it is set to launch in India on October 4.

Contents
Motorola India’s official Twitter handle confirmed the launch event on October 4. Additionally, the company also started sending ‘Block your date’ invitations for the launch event.We have no confirmation so far that which out of three or if all three are going to make their way into the country.Specifications and Features of Moto  Z Series SmartphonesMoto ZMoto Z Force

Experience a different way to keep on going through the day and the night with better power in a snap. #WorthTheWait.
Unveiling on 4th Oct pic.twitter.com/C9StNKTcZk

However, It is not clear as of now that which smartphones from the Moto Z series will be launched in India. Moto Z Series includes three different smartphones which are Moto Z, the Moto Z Force, or the Moto Z Play. 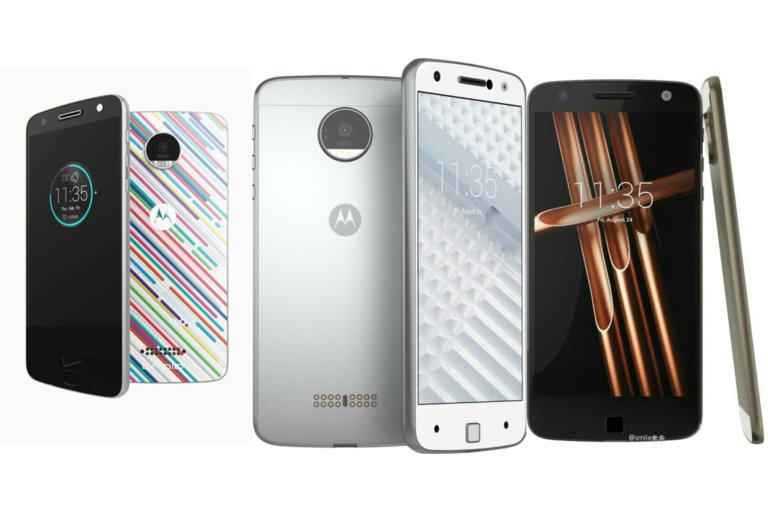 We have no confirmation so far that which out of three or if all three are going to make their way into the country.

To recall, Lenovo India had in June confirmed that the Moto Z along with the magnetic Snap-on back panels, the Moto Mods, would launch in India by October. The Moto Z Play, a more affordable variant of the Moto Z modular smartphone was announced at IFA 2016.

Running Android 6.0.1 Marshmallow, the Moto Z features a fingerprint scanner on the home button, sports a USB Type-C port, and doesn’t include the 3.5mm headphone jack. It features a 5.5-inch QHD Amoled display, and is powered by a Qualcomm Snapdragon 820 SoC coupled with 4GB of RAM, and a choice of 32GB or 64GB of storage, which is expandable via microSD card (up to 2TB). It sports a 13-megapixel rear camera with optical image stabilisation (OIS) and laser autofocus, and a 5-megapixel front-facing camera with front flash. It packs a 2600mAh battery that can deliver up to 30 hours of battery life, with TurboPower charging to give 8 hours of battery life in 15 minutes. 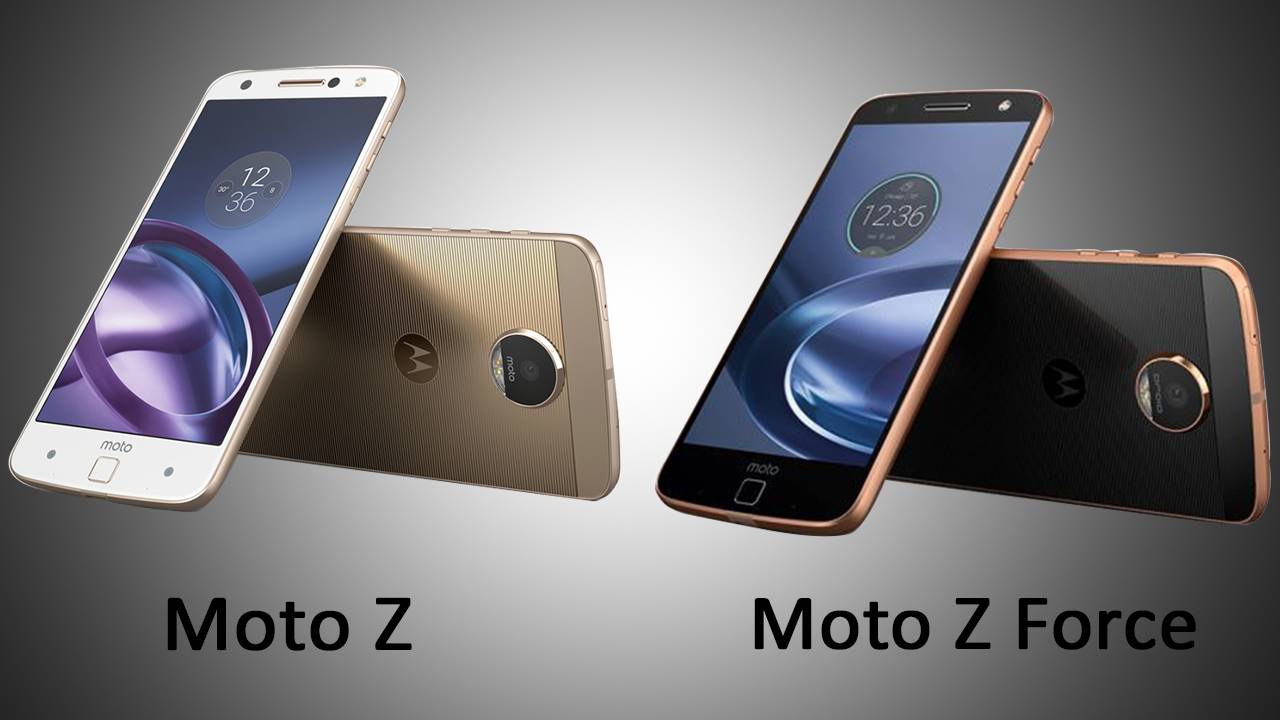 The Motorola Moto Z Force, on the other hand, features Moto ShatterShield technology for its display, which the company says will not crack or shatter. It sports a larger 3500mAh battery. Rest of the specifications are same as the Moto Z. The biggest highlight of the Moto Z series is the Moto Mods which connect to the 16 dots at the rear. At launch, Lenovo launched the JBL SoundBoost, the Moto Insta-Share Projector, and the Power Pack. 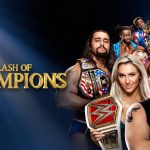 WWE Clash of Champions: All About It – List of All Matches, Pre-Show, Results, Brief Highlights Etc
Next Article 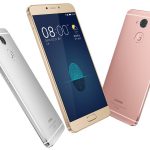