Mukesh Ambani: Reliance owner Mukesh Ambani openly announce the success of his latest telecom venture Jio while saying that it is beating its own customer base target in shortest time.

“When we started Jio, we set a target for ourselves that we will acquire 100 million customers in shortest time,” Ambani said at the three-day Nasscom leadership forum in Mumbai as told by Financial Express.

Till now, Jio has acquired over 50million subscribers in just 83days of its launch.

The company has launched Jio for all customers on September 5 last year, which is providing free 4G service till today, i.e even after completion of 160days of its commercial operation. 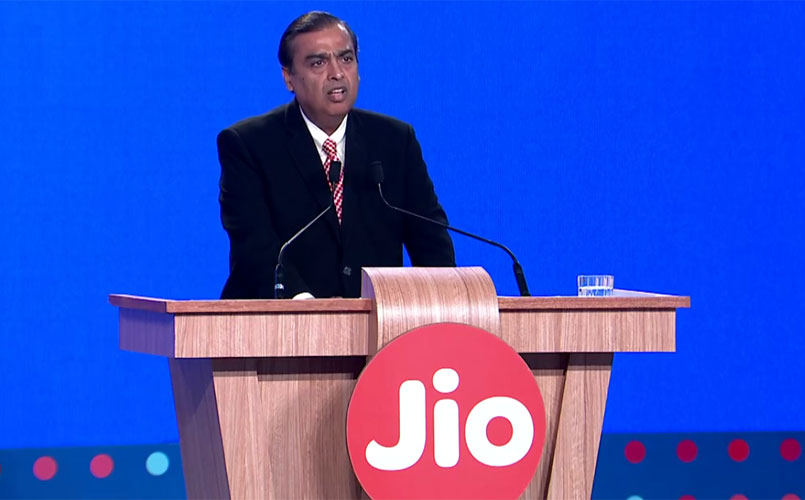 Mukesh Ambani: an average rate of subscribers is 6lakh per day

On December 27, the company first launched the Jio sim for the employees of Reliance Industries Limited.

“We just set ourselves a goal. Aadhaar enabled us to acquire a million customers a day which is unheard of in the industry as a whole,” Ambani said.

Jio even has beaten the subscriber addition rates of global giants like Whatsapp, Facebook and Skype with 50 million subscribers in just 83 days, adding at an average rate of 6 lakh subscribers per day.