Tamil Nadu government: The Sasikala close aid Palanisamy on Thursday took oath as the chief Minister of Tamil Nadu. PWD and Highways minister of the state E Edakappi Palanisamy was earlier invited by the state governor Vidyasagar Rao to form the government. 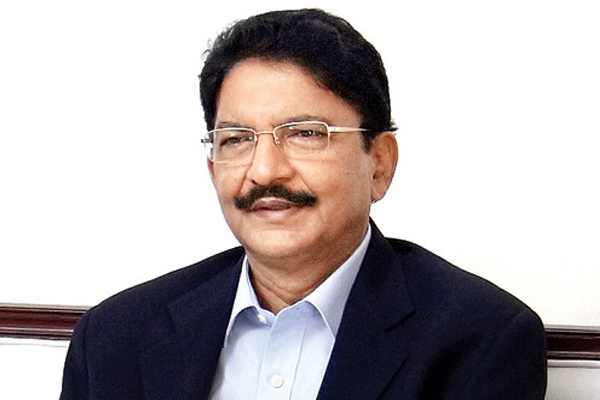 Governor has allowed him 15 days to prove majority in the floor of the assembly. The AIADMK had confirmed the development on the day terming it a victory. Palanisamy was elected as the leader of AIADMK legislative party by the MLAs supporting Sasikala camp.

The development came after the Supreme Court upheld the conviction of Sasikala along with two others in the disproportionate assets case.

The CM of the state has been meeting the Governor from last two years. Happiness spread out among the party leaders standing outside the Raj Bhawan in Chennai as soon as the news broke out. It seems like this could finally bring an end to the ongoing political chaos in Tamil Nadu from more than a week. 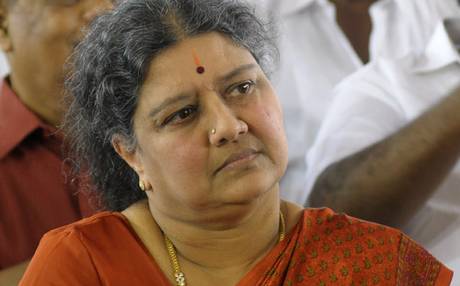 Tamil Nadu government:  Sasikala and her two others were sent to the jail by SC

The General Secretary of AIADMK, VK Sasikala returned to the Bengaluru jail on Wednesday. She surrendered to the trial court set up in the prison along with her sister-in-law Elavarasi and nephew VN Sudhakaran, all those who were held guilty along with late Tamil Nadu Chief Minister Jayalalithaa by the apex court on Tuesday of acquiring disproportionate assets to their known income sources. 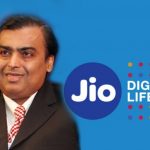 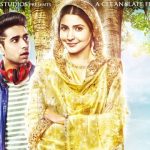