Narendra Modi Triple Talaq: PM Narendra Modi addressed a rally at Bundelkhand in UP on Monday. In the rally, he discussed some of the crucial issues. He discussed the deplorable plight of the state despite its glorious past. 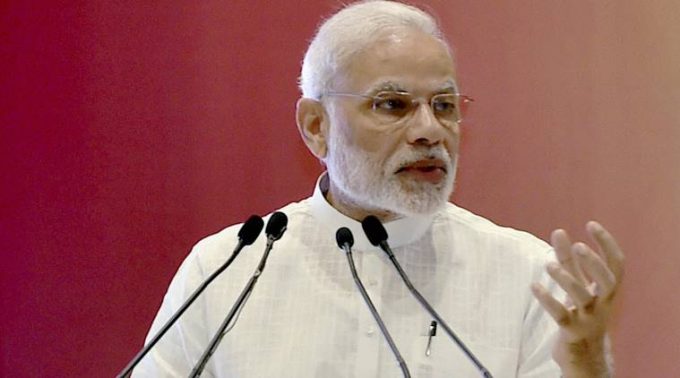 PM Modi took to the topic of inactive political parties prevalent there and said, “The BSP is attacking the SP for corruption but when the BSP was in power, did they act against the SP, did they send their people to jail, did the BSP do any welfare work? No. Same is for the SP. They will never act against each other.”

He urged the people of UP to break the cycle for once and opt for BJP in the coming UP elections to witness a difference in the administration for better.

“Now the issue of talaq has come up. Just like if any Hindu commits female feticide he will have to go to jail, similarly what is the crime of my Muslim sisters that someone says “talaq” over the phone and her life is destroyed.”

Furthermore, PM Modi expressed his regret over the triple talaq prevalence and said that if someone says talaq thrice on the phone, the woman’s life is absolutely destroyed, he added that such a practice should be stopped right away.

He said that he was quite shocked to observe that the political parties wanted the Muslim women to be kept devoid of their right to vote. He further requested the people to stop politicising the triple talaq issue since it was the Muslim women who were suffering.

He urged the masses to step forward to take initiative to provide equal rights to the women.