The brand New MINI Clubman has been officially launched in India at Rs 37.9 lakh (ex-showroom, Delhi). It is the second product to be launched by the carmaker in India this year, with first one being the MINI Cooper S Convertible. The Clubman is currently the longest model in the British carmaker’s line-up and in its second generation.

It was early this year in February during the 2016 Auto Expo that MINI announced its plan to launch the new Clubman and the Cooper S Convertible in India. While we have already driven global-spec MINI Clubman, we will soon bring you a review for the India-spec version as well. 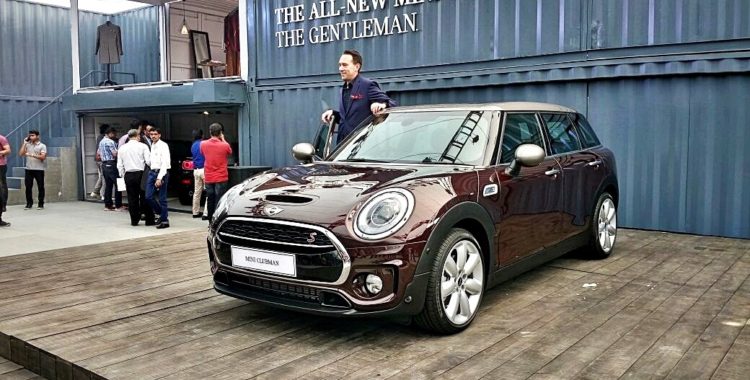 As for the car itself, the new Clubman is based on the same front-wheel-drive UKL platform like its smaller siblings and shares its design cues with the Cooper S. In fact, you could even say that the Clubman is an elongated five-door waggon version of the Cooper S.

The new MINI Clubman is 270 mm longer, 90 mm wider than the standard MINI-5 door and comes with an added wheelbase of 100mm as well. The longer wheelbase not only translates to additional cabin space but also increased boot capacity of 360 litres. In fact, by toggling down the rear seat it can be further expanded to 1,250 litres.

Under the hood, the new MINI Clubman gets the 2.0-litre petrol engine mated to an eight-speed automatic Steptronic transmission. It delivers 189bhp and 280Nm of maximum torque. 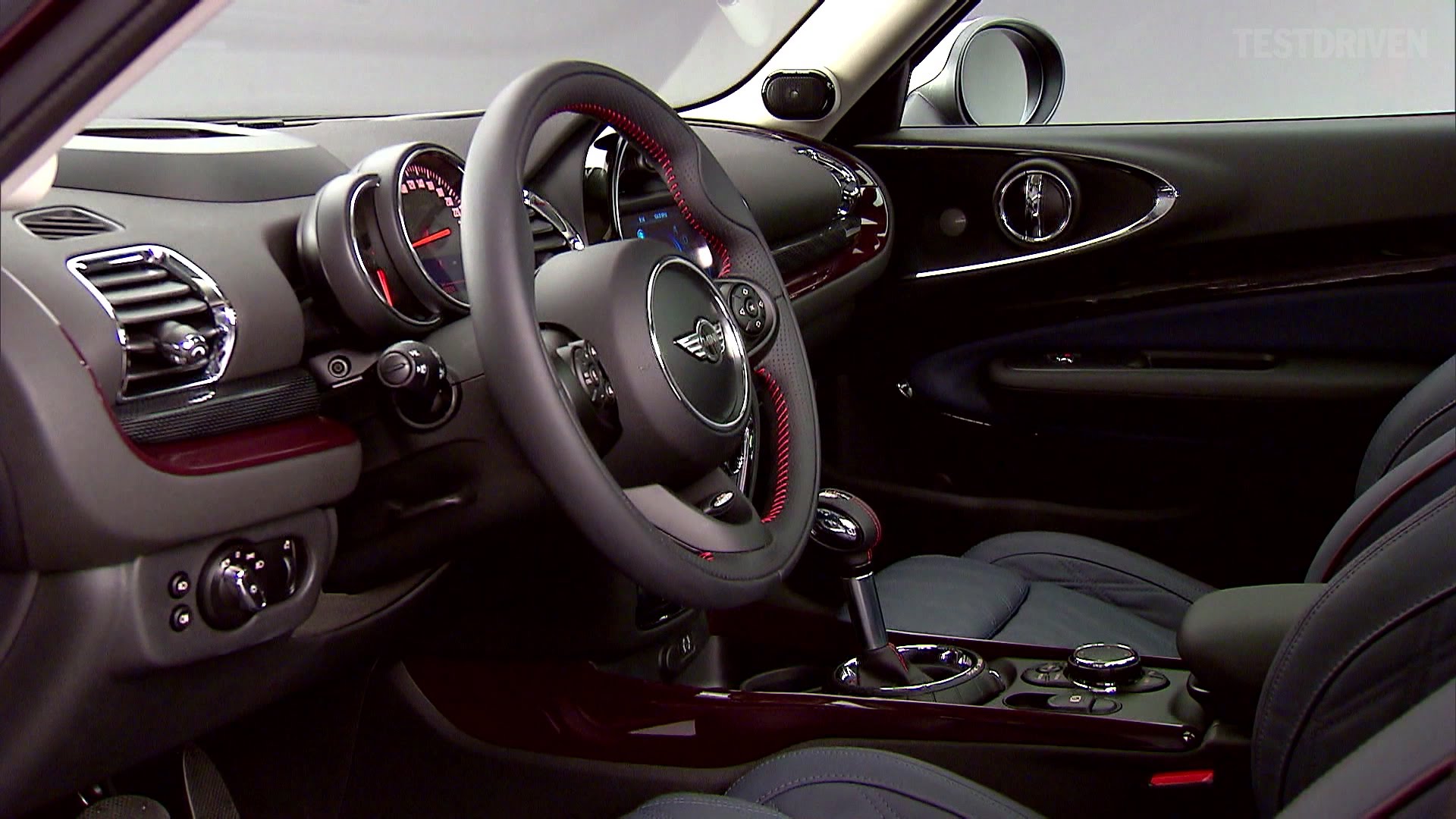 The Clubman comfortably seats four adults offering generous space for luggage. Up front, there is an entirely new dashboard, but the cabin design is pretty much same as any MINI out there like the seats, steering wheel and gear lever. 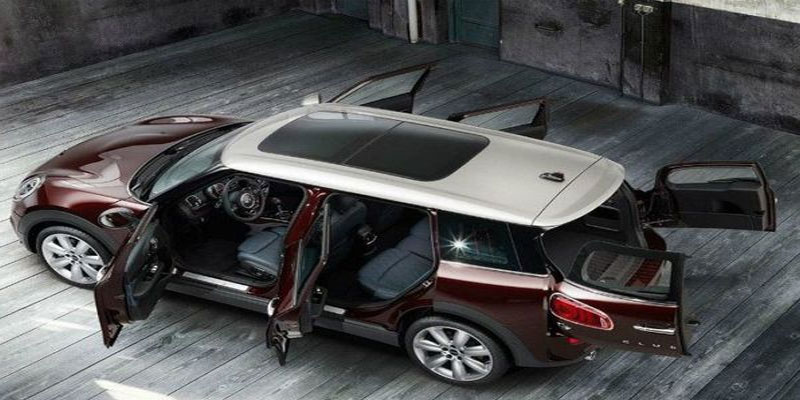 Other Features of New MINI Clubman

So you’ll find the same circular design patterns with toggle switches, frills and furbelows. The speedometer has found its place directly in front of the driver and there is the signature round centre screen fitted with a navigation system.