Disney sued by IT workers: Former IT workers at Disney have filed a lawsuit against it for employing Indian professionals in their place through H1-B visa programme. The group of 30 IT workers have alleged that Disney fired them “based solely on their national origin and race”, while the Indian IT workers who replaced them were given “special treatment.”

Disney said in a statement, “Like the two other dismissed cases brought by this lawyer, this latest lawsuit is nonsense and we will defend it vigorously.” 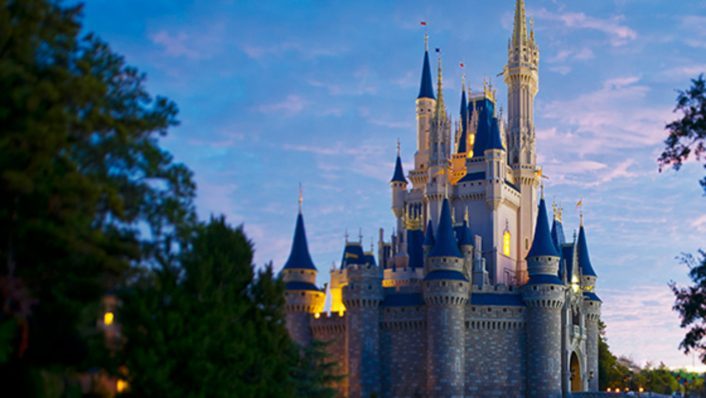 Earlier this year, two lawsuits had been filed by the Disney workers who had been fired by Disney, the judge had dismissed the cases and declared that Disney and the two outsourcing companies were not at fault and had not violated any rules.

Also Read: H1-B visa programme to be relinquished soon, employers in the US to hire local manpower

Sara Blackwell, the attorney representing the former IT workers said that the workers “lost their jobs when their jobs were outsourced to contracting companies. And those companies brought in mostly, or virtually all, non-American national origin workers.” She said that the workers who have replaced the former workers are all Indians who have been employed either from overseas or through H1-B visa programme. 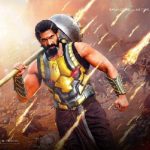 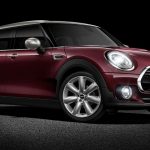