New Notes of Rs 1,000: While denying rumours over the reintroduction of Rs 1,000 denomination, Economic Affairs Secretary Shaktikanta Das has said that government has still no plan to introduce the new currency notes of Rs 1,000.

Putting a tweet on the twitter, Das said, “that the government has no plans to introduce the new currency notes of Rs 1,000. He added that the focus presently is on production and supply of Rs 500 currency notes and those of the lower denominations”. 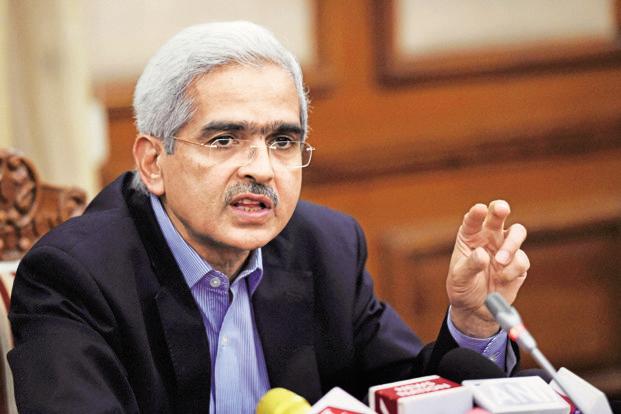 Earlier, government has plan to launch new notes of  Rs 1000

Prior, a senior government official had said that the Reserve Bank of India and the government are planning to introduce the new series of Rs 1,000notes. He mentioned that the plan was to launch the currency notes in January but the plan was delayed due to vital need to supply Rs 500notes.

No plans to introduce ₹1000 notes. Focus is on production and supply of ₹500 and lower denomination notes.

There have been rumours doing rounds on social media about the return of Rs 1,000 currency notes in blue colour with the picture of Mangalayaan at the back, like in all other newly issued denominations of Rs 500 and Rs 2,000. But, after the clarification from EFC Shaktikanta Das, all the rumours have been put to rest. 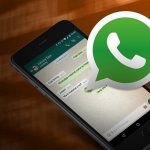 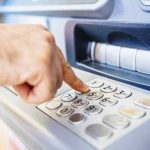