North Korea conducted its fifth nuclear test on Friday, setting off a blast that was more powerful than the bomb dropped on Hiroshima, and said it had mastered the ability to mount a warhead on a ballistic missile.

Its most powerful explosion to date follows a test in January that prompted the UN Security Council to impose tightened sanctions that increased North Korea’s isolation but failed to prevent it from accelerating weapons development. 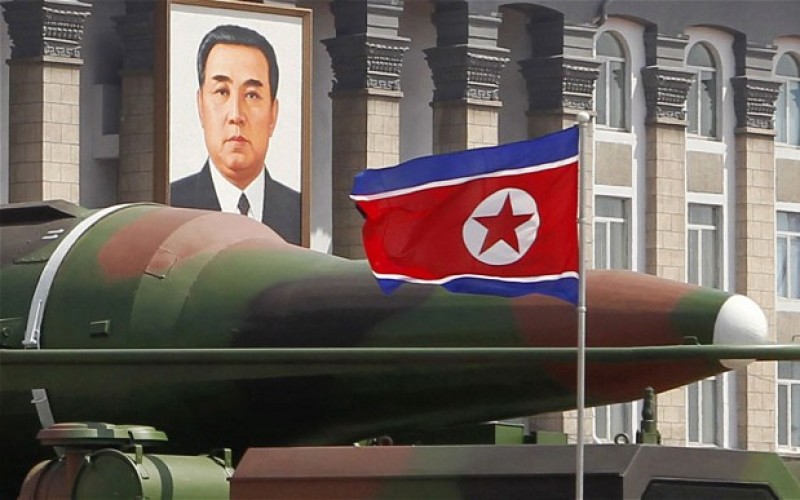 North Korea, which labels the South and the United States as its main enemies, said its “scientists and technicians carried out a nuclear explosion test for the judgment of the power of a nuclear warhead,” according to a report from its official KCNA news agency. North Korea said the test proved it is capable of mounting a nuclear warhead on a medium-range ballistic missile, which it last tested on Monday when Obama and other world leaders were gathered in China for a G20 summit. 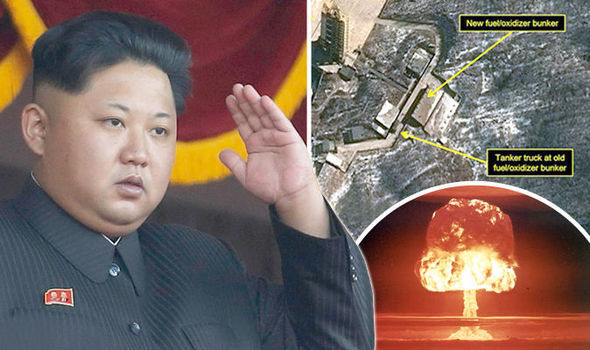 Its claims of being able to miniaturise a nuclear warhead have never been independently verified. North Korea has been testing missiles at an unprecedented rate this year, and the capability to mount a nuclear warhead on a missile is especially worrisome for its neighbours South Korea and Japan.

South Korean President Park Geun-Hye, in Laos after a summit of Asian leaders ended there on Thursday, said North Korean leader Kim Jong Un was showing “maniacal recklessness” in completely ignoring the world’s call to abandon his pursuit of nuclear weapons. US President Barack Obama, aboard Air Force One on his way home from Laos, said the test would be met with “serious consequences” and held talks with Park and with Japanese Prime Minister Shinzo Abe, the White House said. 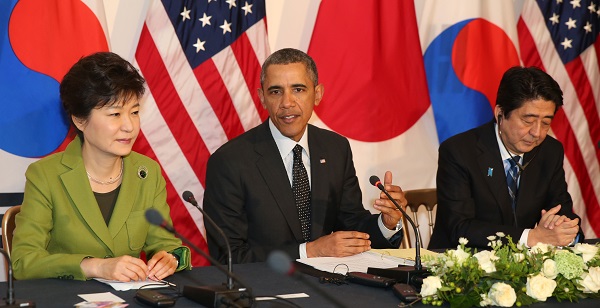 Even North Korea’s only major diplomatic ally China said it was resolutely opposed to the test and urged Pyongyang to stop taking any actions that would worsen the situation. Japan Defence Minister Tomomi Inada said the Pyongyang regime’s advances in mobile ballistic missile technology posed a grave threat to Japan. 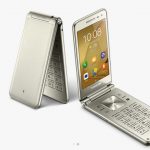 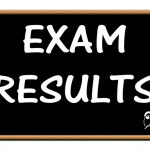