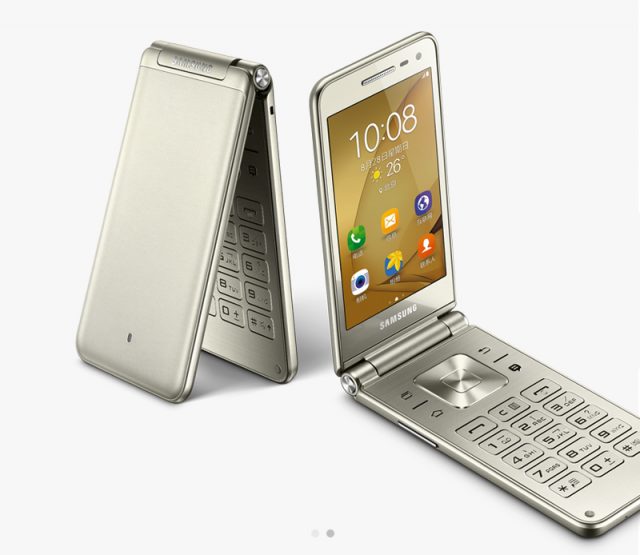 The design of the new flip phone is very similar to its predecessor. The differences are in the keypad. The smartphone comes with a new metallic silver colour option. It comes with a physical keypad and a metal body.

The Samsung Galaxy Folder 2 Smartphone features a 3.8-inch WVGA display with a screen resolution of 480×800 pixels.

The smartphone is powered by a quad-core Snapdragon 425 SoC processor clocked at a clock frequency of 1.4GHz.

The smartphone comes with 2GB of RAM and an internal memory of 16GB that can be further expanded up to 128GB using a micro SD card. 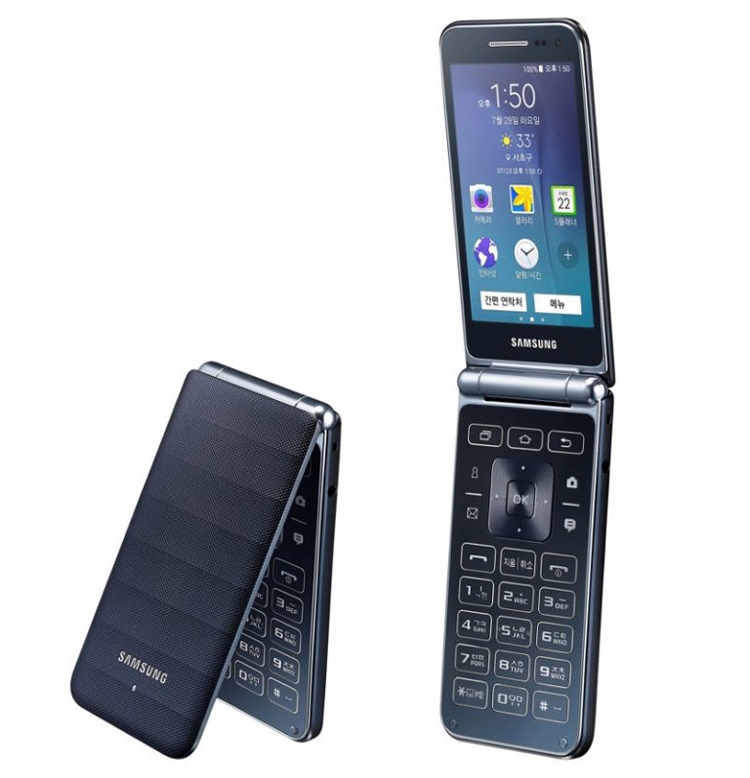 It is backed by a 1950mAh battery that is capable of delivering a standby time of up to 318 hours.

The smartphone has got to offer various connectivity features like 4G LTE, GPS, Bluetooth v4.2, and Wi-Fi 802.11 b/g/n. 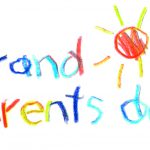 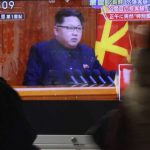