After the awful comments of Actor Salman khan for backing Pakistani artist, entire Bollywood has divided over the issue. On the other hand, Pakistani actors have got another “Godfather” in Veteran Actor Om Puri who came out to oppose the ban on these artists. The shocking statement of veteran actor Om Puri has stunned the nation with his appalling remark over Baramulla martyred soldier Nitin Kumar.

Contents
Om Puri Questioned saying that Are Pakistani actors  working illegally in India?He also said that these Circumstances provoking  Muslims of the country

He lost his temper during a live debate on a leading Hindi news channel. The actor said art should be kept away from politics and believed that art should stand alone. 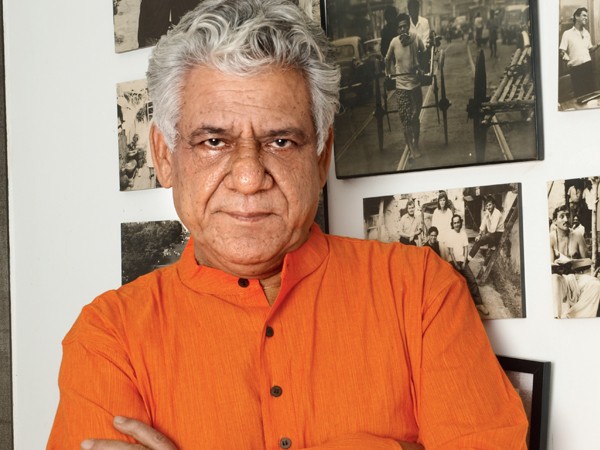 When the question asked to 65 years old actor why he is supporting Pakistani artist when our soldier like Nitin Yadav is giving their lives for the sake of the Country. While giving the answer, Om Puri said who asked him to join “Indian Army?” Within a minute, he changed his statement and said his father was also in Army and I proud of him.

He said Pakistani artist is not working illegally in the country they have a permit. He stated that the situation between both countries is extremely complex; therefore, don’t turn India and Pakistan into Israel and Palestine. Om Puri said to stop taking opinions of different Bollywood actors and makes a pressure on the Government to cancel the visa of Pakistani actors.

He also said that these Circumstances provoking  Muslims of the country

Om Puri said don’t provoke the Muslims of the Country and began shouting at the anchor and other panel members.Om Puri further said, “Do one thing, make a team of 10-15 Indians and tie suicide vests to them. Then send them to Pakistan so that they would blow up something there.” With this statement, he went out from the live debate. After Salman khan for supporting Pakistani actors, he is also facing the anger of the public on Social media for supporting Pakistani actors. 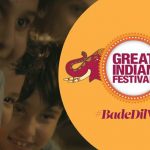 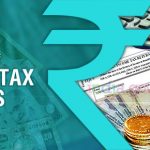