Oscars award 2017: The Academy of Motion Picture Arts and Sciences felt apology over the unexpected goof-up in the Oscars saying it “deeply” regrets “the mistakes that were made”.

While issuing a statement by the academy said “We deeply regret the mistakes that were made during the presentation of the Best Picture category during last night’s Oscar ceremony. We apologise to the entire cast and crew of ‘La La Land’ and ‘Moonlight’ whose experience was profoundly altered by this error.” 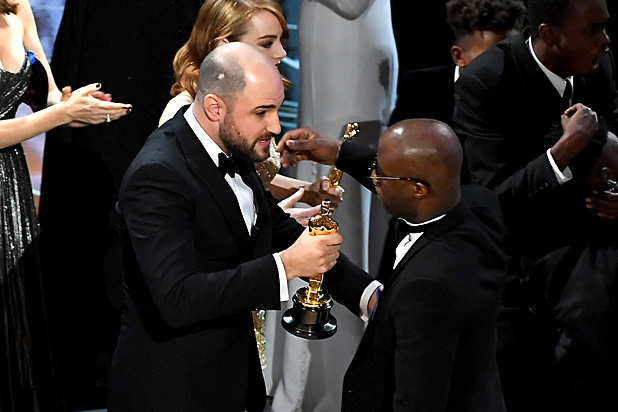 “We salute the tremendous grace they displayed under the circumstances. To all involved – including our presenters Warren Beatty and Faye Dunaway, the filmmakers, and our fans watching worldwide – we apologise.”

During 2017 Oscars ceremony on Sunday night, the wrong film was announced as the Best Picture winner which created an embarrassment for the organisers as well as the presenters.

Presenters Warren Beauty and Faye Dunaway were blamed at first for the gaffe but it was later disclosed that the accident happened due to two envelopes were handed to them.

During an event, Dunaway announced the winner for the best Picture Category for “La La Land”, whereas Beatty appeared confused before everyone was informed about the original-“Moonlight” 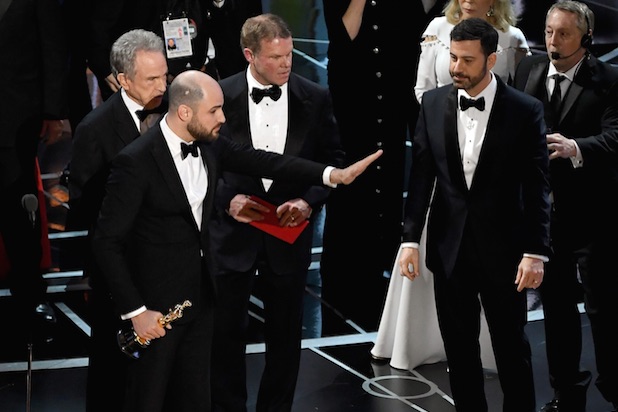 PWC took full responsibility for the breaches of established protocols

“The PwC has taken full responsibility for the breaches of established protocols that took place during the ceremony. We have spent last night (Sunday) and today (Monday) investigating the circumstances and will determine what actions are appropriate going forward,” the statement added.

It added: “We are unwaveringly committed to upholding the integrity of the Oscars and the Academy of Motion Picture Arts and Sciences.” 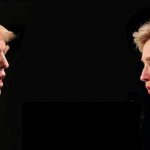 Hillary Clinton asks Donald Trump why he is silent on Indian techie murder?
Next Article 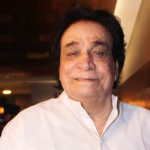