Pankaj Advani became the first cueist from India to win a medal at the prestigious Sangsom 6 Red Snooker World Championship as he settled for a bronze after losing the semifinal to Chinese Ding Junhui, here on Friday. In the quarterfinals, the Indian received a walkover from Michael Holt who withdrew due to personal reasons. 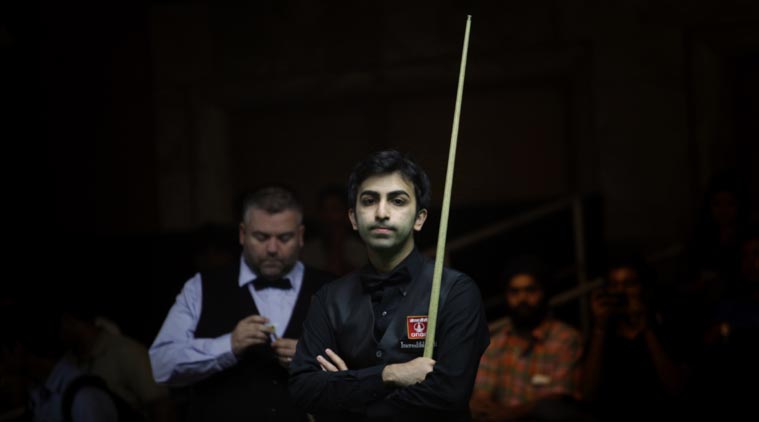 After winning historic bronze for India, He also tweeted to inform about his Bronze Victory:

A great run comes to an end.Really enjoyed the World 6 red event in Bangkok.Happy to have won a historic medal and sad I couldn’t go further

Contents
After winning historic bronze for India, He also tweeted to inform about his Bronze Victory:Pankaj Advani’s career and Achievements so far

Ding was too good today. Good luck to both Bingham and Ding for the final tomm

“Winning the first medal for India in this championship and with this level of competition means you have done well. I am an outsider in this tournament and coming this far feels very rewarding,” Advani said of his performance.

“Ding is a phenomenal player. I got the better of him in the group stage but today he was the better player. I wish him best of luck for the finals.”

Earlier he also witnessed a historic moment as he also created history by reaching the finals of this tournament. 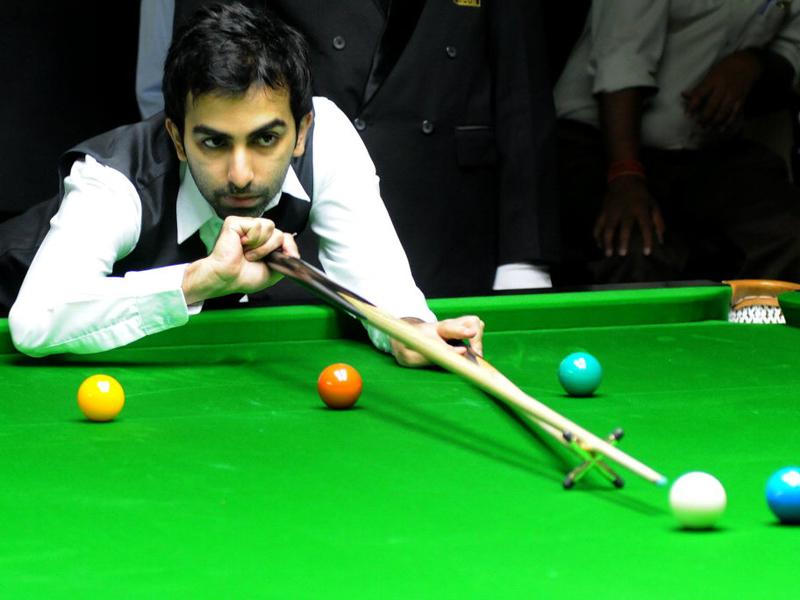 He has achieved a hat-trick of hat-tricks in English billiards, holding the World, Asian, and Indian National Championship titles simultaneously, in three different years: 2005, 2008 and 2012.

He is also an honorary receiver of Arjuna Award, Rajiv Gandhi Khel Ratna and Padma Shri Award by Government of India and he is also been nominated for Padma Bhushan this year. 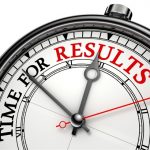 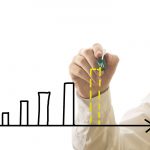