Pentagon’s Failure to Maintain Truck Contract Causing Costs to Double:- According to an inspector general’s report, the Defence department is failed to correct a truck contract to monitor and maintain army vehicles causing the cost of the contract to be more than double. According to SIGAR, the drove cost for contract failure and modifications ranges from $182 million to the $423 million. These changes will cost more than $1 billion for the next five years. The Pentagon hired Afghanistan Integrated Support Services (AISS) to monitor the Afghan National Army vehicles so that they can train the Afghan soldiers for maintaining them. But unfortunately the firm does not go up according to the terms and conditions of the contract.

According to the SIGAR, giving more funds without any profit or use will not work up. The Pentagon doesn’t seek repayment from AISS for inadequate services, having many chances to do the same. The AISS was 113 times failed to fulfil contract terms and conditions and was warned by the Pentagon that it could lose the contract, but the Pentagon never acted on its threats. 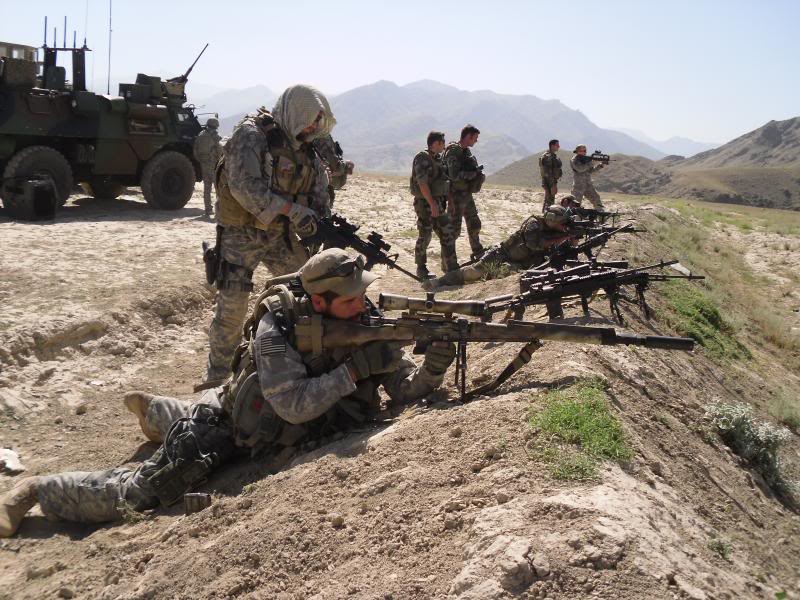 The Pentagon asked AISS for repairs based on the total number of vehicles instead of the number of vehicles that were actually repaired. According to latest update, there were some vehicles available for the Army to do military operations, fewer repaired vehicles were ranged from 3,071 in the second quarter of 2012 to 82 in the third quarter of 2015. If these issues were not fixed, then it will affect the Afghan army’s abilities to move soldiers to fight their enemies. The Pentagon must go through the contract and set some pre planned goals to meet the terms and conditions of the contract and for the betterment of the Afghan military.

This article is about, “Pentagon’s failure to maintain truck contract causing costs to double”. The defence department suffered from a heavy loss and drove a huge amount of cost. They were unable to accomplish the terms and conditions of the contract and thus faced heavy loss. Hope so you enjoyed this post!!! Share this article through Facebook, Twitter, Hike, Google Plus, Pinterest, SumoMe, WeChat and LinkedIn. Leave your comments below in the space provided. 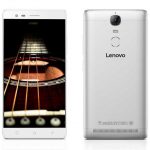 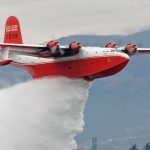