US Presidential Elections has never seen such an untrustworthy candidate ever as Hillary Clinton is looking like. Despite her tireless efforts, she is still facing a huge crisis over her perceived trustworthiness following her collapse at a 9/11 memorial. This came out of a poll that shows fewer than half of American voters believe that she is suffering from pneumonia.

Contents
What Came out in the YouGov Poll?What Hilary’s Campaign will do to make people believe?Hillary Clinton’s illness has allowed Trump to claim vindication

What Came out in the YouGov Poll?

The YouGov poll, commissioned by the Times in London, found that 46% of voters did not believe that Clinton was suffering from a mild version of pneumonia and that a combination of the lung condition, allergies and overheating led to her fainting on Sunday. As even Hillary Clinton campaign admits ‘we could have done better’ handling pneumonia news.

About 45% of the 1,910 respondents from YouGov’s First Verdict panel did believe the explanation given by Clinton’s doctor after her campaign initially said the former secretary of state merely felt “overheated”. The remaining 9% of those asked said they were uncertain over the explanation. 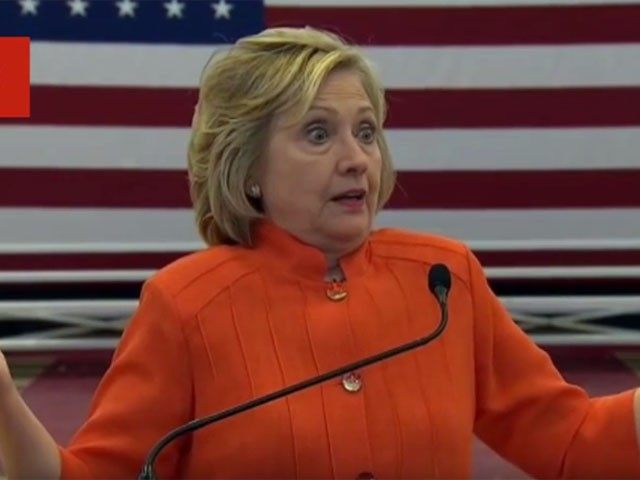 What Hilary’s Campaign will do to make people believe?

The findings come as the Clinton campaign acknowledged that it mishandled news of the candidate’s pneumonia, which it admitted had been diagnosed on Friday. It was not disclosed even as campaign staff chided reporters for questioning bouts of coughing by Clinton at recent events. The campaign now says the 68-year-old will release “additional medical information” from her doctor in the next few days “to further put to rest any lingering concerns”, but insists there are “no other underlying conditions, the pneumonia is the extent of it”. 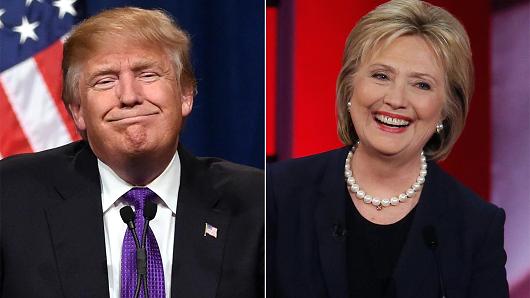 The Republican candidate, Donald Trump, 70, has already sought to capitalise on the episode, with his campaign staff saying it demonstrated a familiar pattern of secrecy by Clinton. However, he has also been criticised for a lack of transparency over his health, as well as his finances. Trump has not released details of either his medical records or his tax returns. 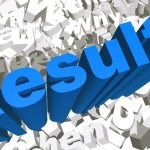 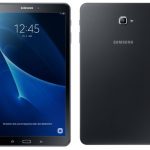 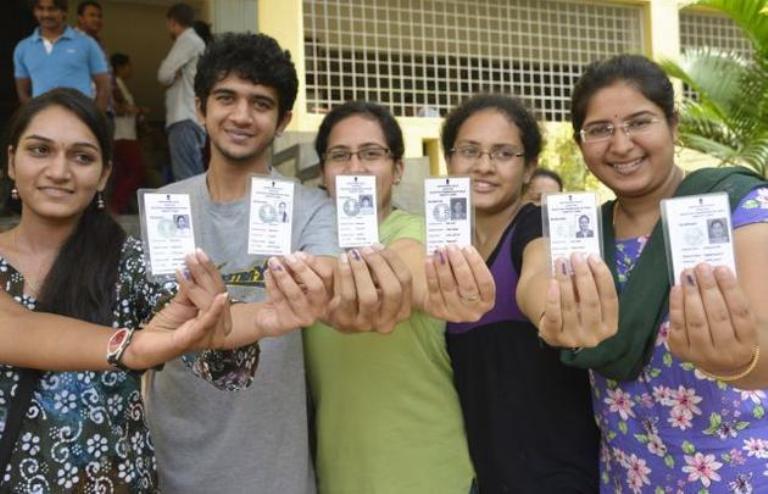 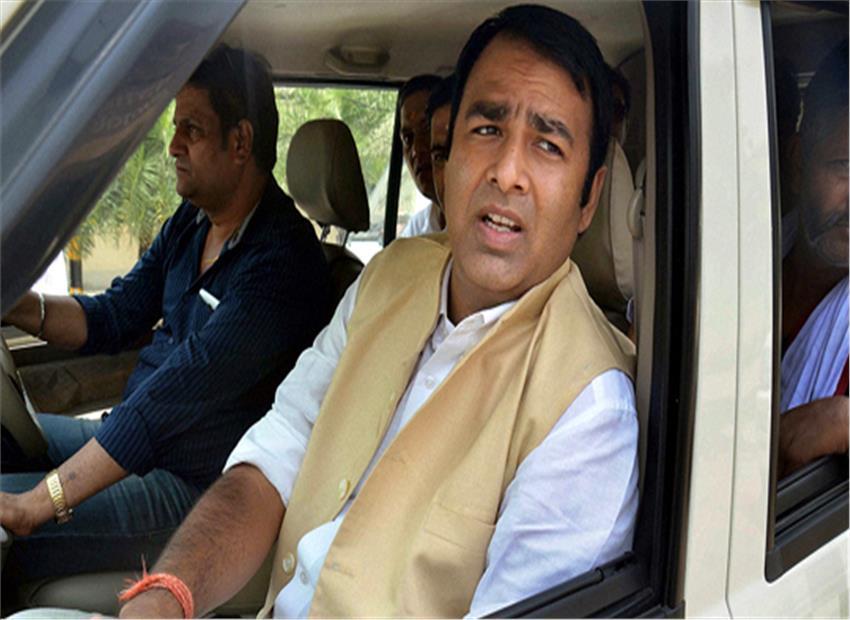 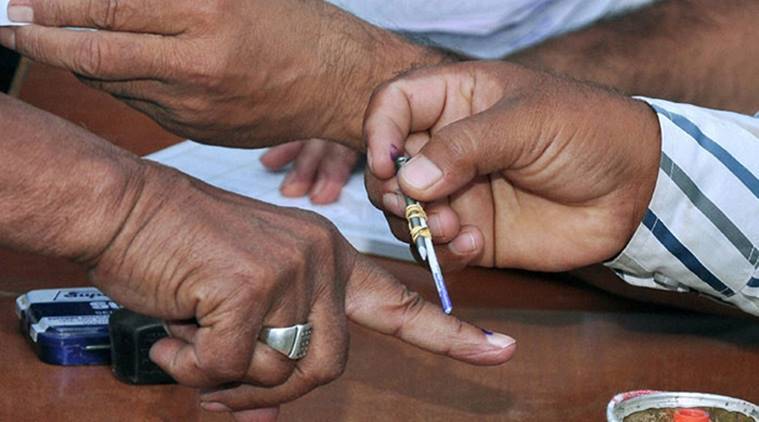 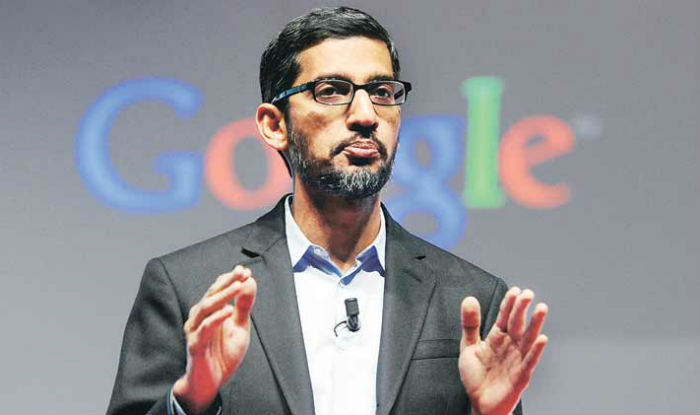