PETA  moves to Supreme Court against jallikattu: A fresh petition filed by Animal Welfare in the Supreme Court seeking to take action against jallikattu bill passed by Tamil Nadu assembly. The hearing of the plea will be held on January 30 by the Apex court. Tamil Nadu assembly has passed a bill on January 23 to permissible bull taming sport in the state seeing people staging protest across the state. 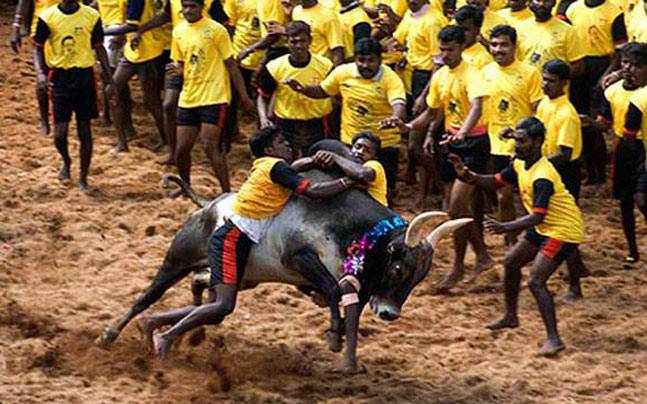 “The organisers shall ensure that the bulls are put to a proper test by the authorities of the Animal Husbandry Department and that no performance enhancement drugs, irritants, etc. are administered to the bulls in any form,” the bill states.

The apex court was told by Center that it would withdraw its 2016 notification permitting bull taming sport Jallikattu in Tamil Nadu in view of the fresh legislation, passed by the state assembly, on the issue.

Animal welfare organisation PETA India also told that it might take the legal step against the bill. 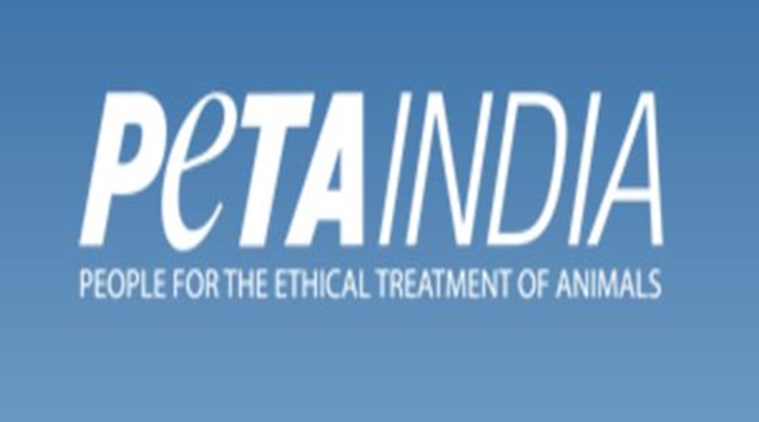 “Our campaign is against cruelty towards all animals. We will consult our lawyers and take a decision if there is an ordinance,” PETA spokesperson Manilal Valliyate had told to TIMES NOW.

PETA has also told that they condemn and against all forms cruelty of animals but not against Jallikattu.

The apex court had earlier banned the sport and refused to pass an interim order for permitting it before Pongal on January 14 which the people became fury. Thousands of people are staging protest throughout the state against the decision of Supreme Court. 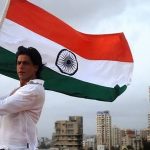