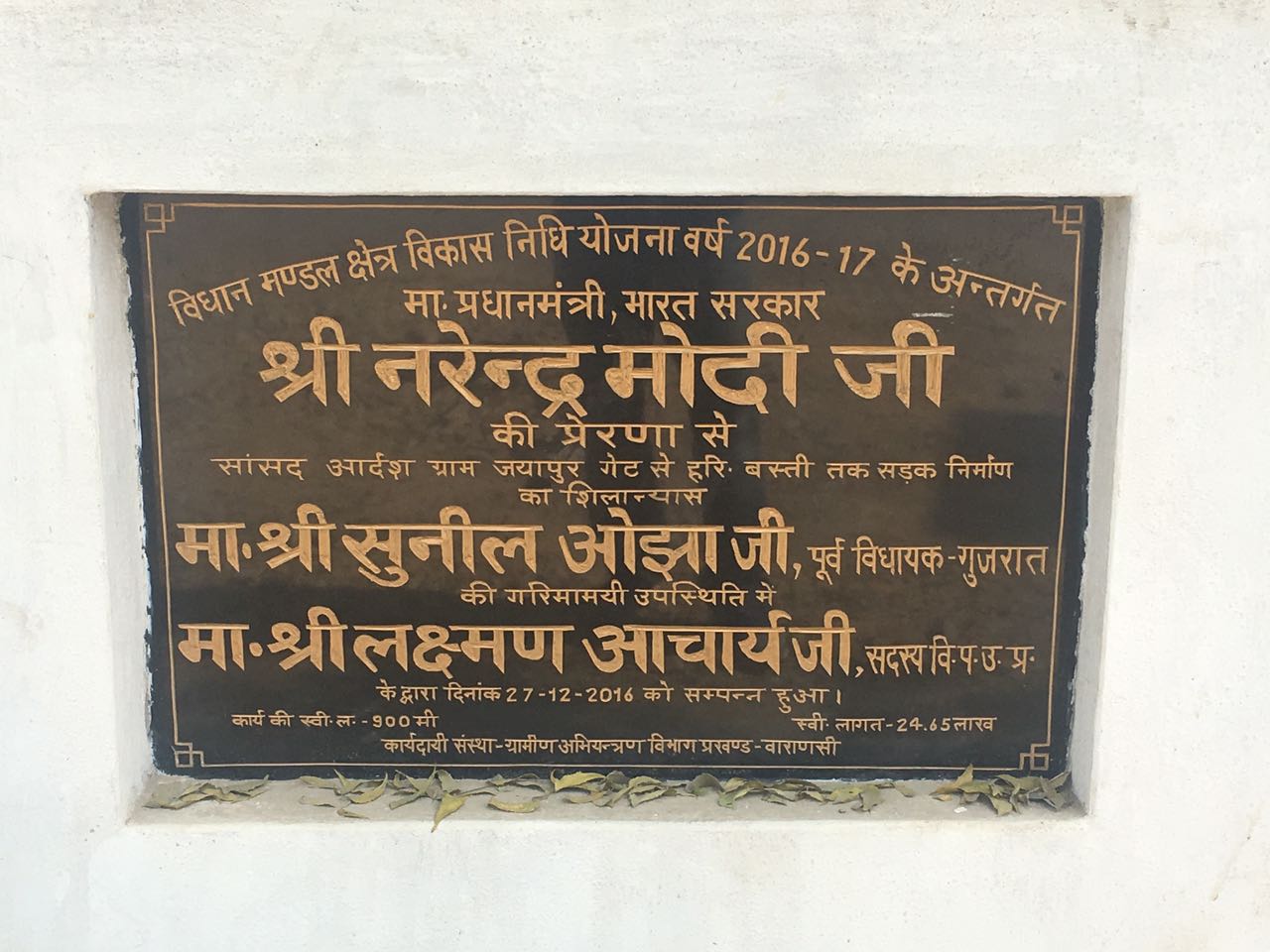 The city holds its own significant in Uttar Pradesh suffered due to its importance and fell victim to the dirty politics.

Recently, Prime Minister Narendra Modi has adopted a village Jayapur 30Kilometers away from Varanasi under Saansad Adarash Gram Yojana. The small village caught the eyeballs of several investors, despite that the village has failed to meet the parameters of the model village.

It made development for sure with many banks, modernised waiting stops, private school, proper toilets in the house and solar electricity but still didn’t meet the expectations made when PM adopted the village three years ago. 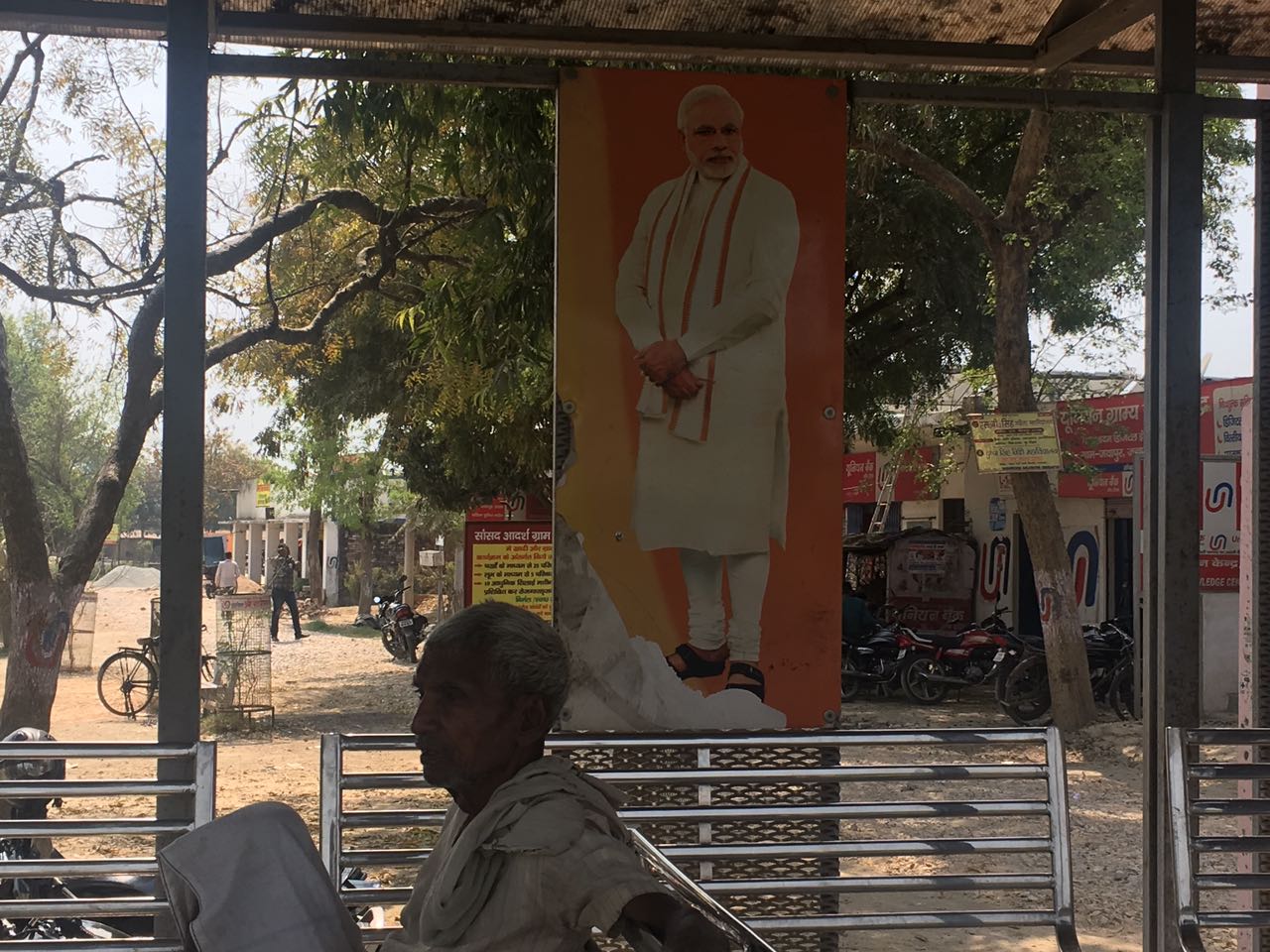 Lack of coordination has been seen amid the state and Center’s Rural Development Minister of UP government and they ignored the model village of PM in Varanasi.

Union Bank in the village is fully air-conditioned but ACs hardly work due to a little supply of electricity. Most of the time devices work on the generators sets which rise the cost of maintenance. 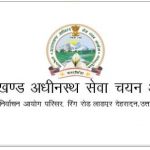