PM Narendra Modi has been laying thrust on the increased use of online banking and the digital technology ever since he introduced the demonetisation in India. PM Modi is now promoting a cashless economy and has urged the citizens to make a shift to the digital platforms by making use of unique payment interface.

The use of Unique Payment Interface being promoted by the government 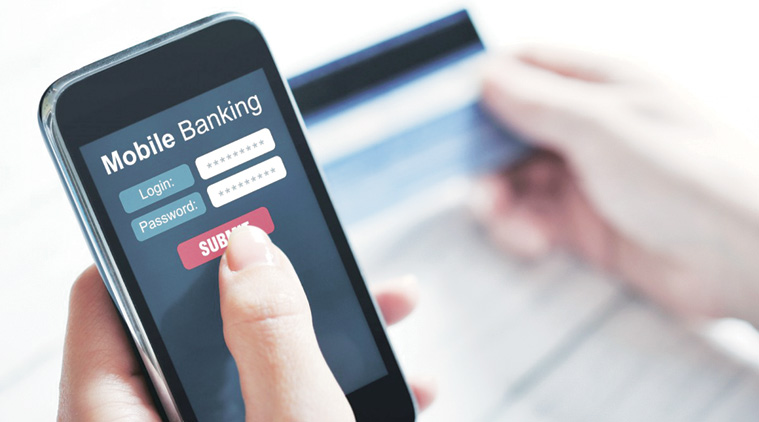 Today the PM talked at length about the importance of digitisation and how it would prove to be beneficial for the masses on his monthly radio programme “Mann Ki Baat”. He said that e-banking and the Unique Payments Interface (UPI) are some of the major steps that need to be taken in order to promote digitisation in India.

The app named Unique Payments Interface (UPI) has been introduced by the GOI in order to promote digitisation in India. It was launched earlier this year by National Payments Corporation of India and the then Reserve Bank of India Governor Raghuram Rajan.

UPI is a smartphone application that can be used to make the online payments by the general public. It was launched in April 2016 and became fully operational in August 2016. The transfer of funds is facilitated by the app between two people using various bank accounts. The app can be used to pay bills and make merchant payments or receive payments as well. 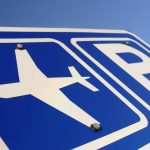 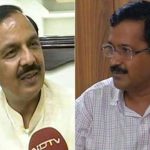